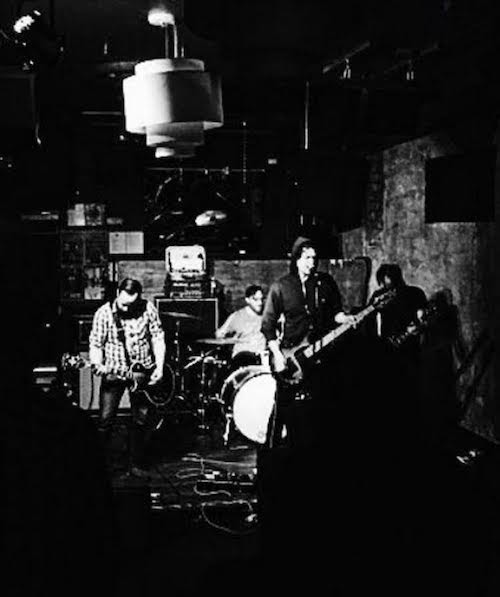 High Priest from Chicago, IL set out to do two things: play loud riffs and pay homage to all things classic heavy metal. And while they have only been together since the start of 2016, the members have been writing music together for over 15 years. One of those many projects being Like Rats (Southern Lord), of which they share two members. High Priest’s debut EP ‘Consecration’ was self produced, engineered and mixed by Pete Grossmann at his studio Bricktop Recording; stream it in its entirety:

More news coming soon from High Priest. In the meantime, see them January 13th at Reggies in Chicago with Khemmis. 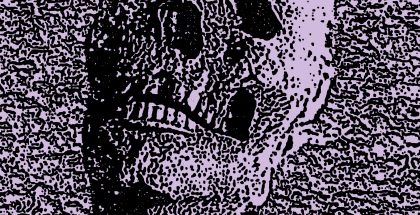 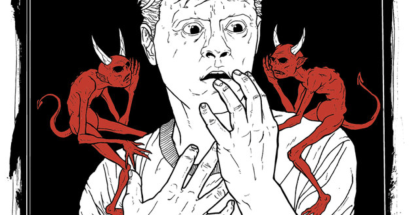 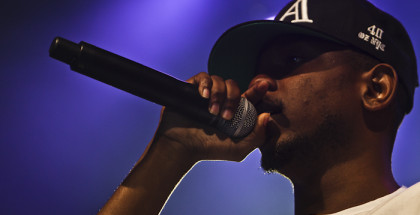 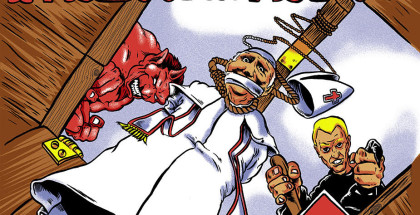