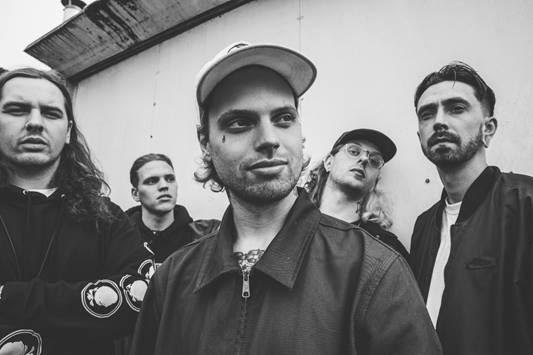 The band formed in Leeds, West Yorkshire back in 2014 and have already released a full-length studio album ‘Soul Structure’, with their sophomore album due out January 2020. Made up of brothers Jimmy and Alex Wizzard as well as Ethan Wilkinson, Max Harper, and Louis Hardy, the band took its name from the Subzero song of the same name. The band has said to be influenced by Minor Threat, Turnstile, and Metallica.

The art featured in this Sidestripe Sessions episode comes from the talented Chloe White. Chloe White is a multidisciplinary artist and designer in Burlington, Vermont, combining her love of shape, bright colors and humor. Her goal is to make a bold, positive art whether designing illustrations, murals, or lettering. Chloe‘s playful and whimsical perspective has made its way around the world.

Vans Sidestripe Sessions Season 2 is a global series celebrating collaboration, diversity, and expression through music and art. The two-song sessions feature performances from Vans’ extended family of musicians; backdropped by original art installations from emerging artists. Each session is unique in sight and sound. 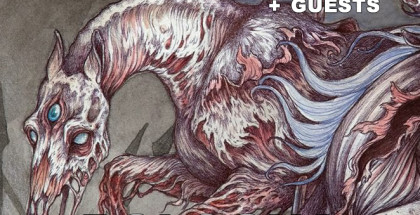 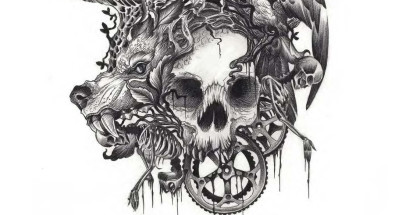 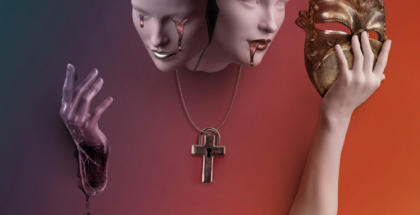