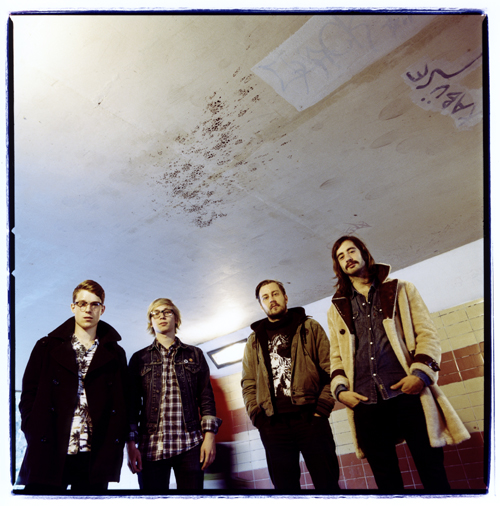 We are over the moon to announce that Norwich via Leeds’ finest band Holy State have joined the Brew roster. The gritty post-punk merchants formed in 2008 and offer a constant array of loud & warm dynamics. They have been busy recording their debut album on a ship (Lightship95) and a full length LP and UK tour is planned for April 2012. More information is on it’s way but in the mean time wrap your ears around the free download ‘Lady Magika’ taken from their upcoming album here: – http://holystate.bandcamp.com

A video for ‘Lady Magika’ will follow directed by Robin Fuller. In the meantime wrap your eyes & ears around the following album trailer:

After previous tours with Rolo Tomassi, Blood Red Shoes & being hand selected by Biffy Clyro to join them on their 2011 UK arena dates, Holy State have cemented their place in the dynamic UK music scene. Holy State will be playing a special showcase in Leeds as part of our label’s annual Christmas Party at The Brudenell Social Club, Leeds on Friday 16th December 2011, playing alongside That F**king Tank, Hookworms & Double Muscle. More information is up on the Facebook Event. The band will also play The Boileroom in Guildford on Saturday 17th December. 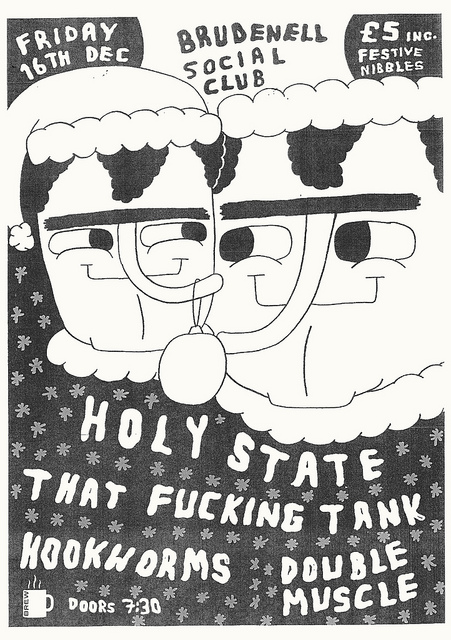 Megafun in Italia a Febbraio 2012 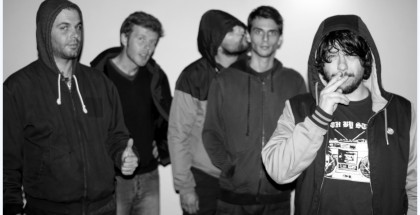 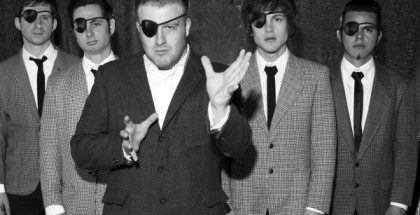 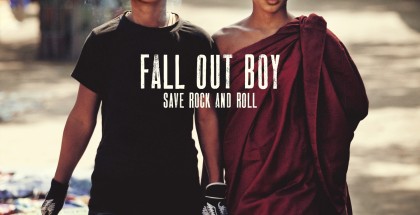 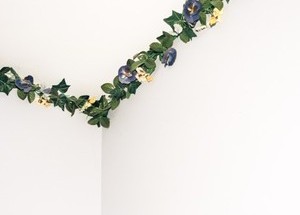