Over two years in the making and featuring an international cast of skaters ranging from street connoisseurs to transition destroyers to hyper-talented up-and-comers rolling and rallying across the planet, Volcom’s forthcoming feature film ‘Holy Stokes!’ is shaping up to be the feel good hit of the summer. Shot entirely in 4K ultra high-definition and directed by skate-film auteur Russell Houghten, ‘Holy Stokes!’ marks the first full-length skate film from Veeco Productions since 2007’s ‘Let’s Live’. Shot in dozens of locations spanning every corner of the globe, it builds on more than 20 years and 30 influential films from the world of Volcom. The world premiere of ‘Holy Stokes!’ is set for May 20th, 2016 in Los Angeles, CA with a North American and International premiere tour to follow from May 20th-June 6th, 2016. ‘Holy Stokes’ will be available on iTunes, Amazon, GooglePlay, xBox and Vimeo onDemand on June 7th, 2016. Starring these dudes: 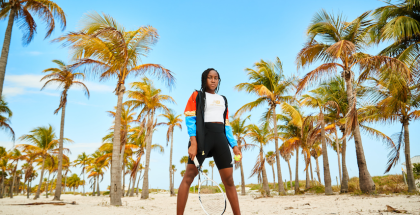 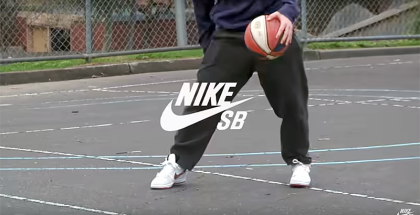