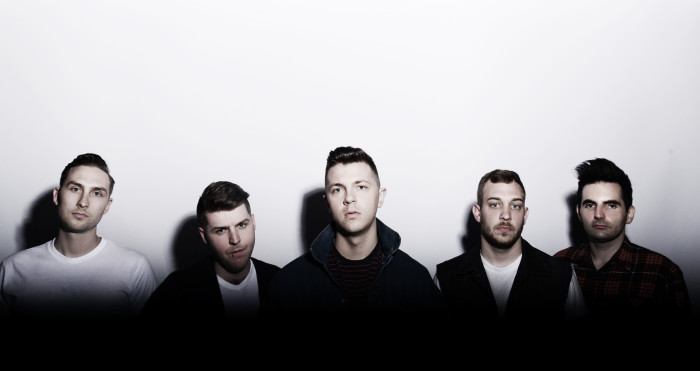 Connecticut rockers Hostage Calm shared the video for their new single ‘Your Head / Your Heart’ on AV Club today.

The Max Moore directed film visually plays on the classic pop elements that Hostage Calm blend with rock, punk and new wave. The track is off their up-coming full-length ‘Die On Stage’, arriving via Run For Cover Records on September 16th, 2014. In 2010, Hostage Calm funneled their heroes’ protest energy on their self-titled debut, and then found hope in political uncertainty on 2012’s critically acclaimed ‘Please Remain Calm’. This time around, ‘Die On Stage’ celebrates the post-millennial fatalism in today’s youth culture, creating a message seldom found in pop-punk. The politically charged band continues to offer a genuine view of American culture through critical eyes. The band entered Pennsylvania’s Studio 4 to produce their fourth full-length with Will Yip (Balance and Composure, Title Fight), as well as including long-time friend Vinnie Caruana (I Am the Avalanche, The Movielife) on the track ‘Raised’. The record will be out on the rapidly growing Run For Cover Records (Tigers Jaw, Modern Baseball, Basement, Pity Sex), which is run by Hostage Calm guitarist Tom Chiari. Throughout ‘Die On Stage’, Hostage Calm expands on their own identity, adding Glockenspiel, pianos, organs and bells into their arrangements. The record captures a classic sound that Hostage Calm has developed into a progressive and original style. 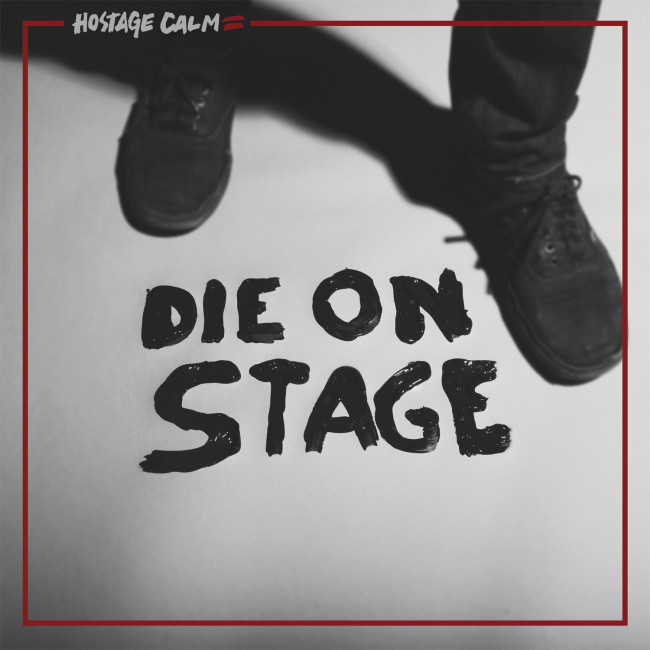 Harangue ‘By The Strength Of The Mighty Atlas’ 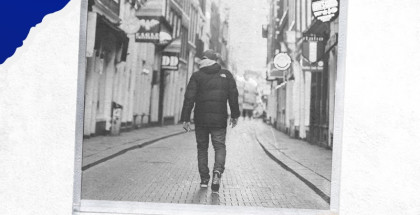 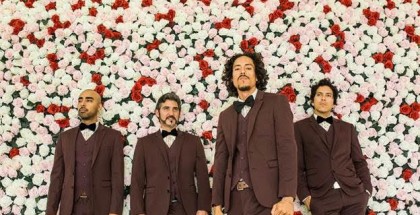 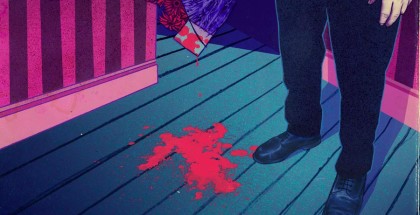