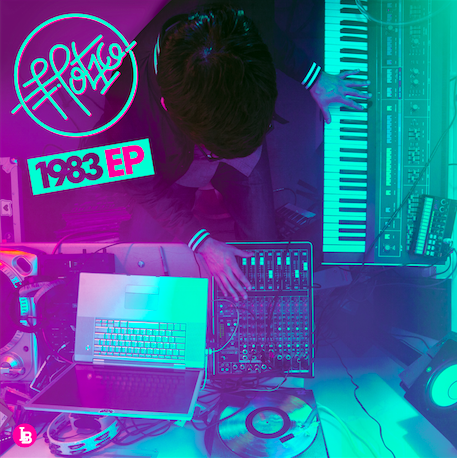 ‘Turned Away’ is an expertly produced and penned ode to the ups and downs all relationships eventually go through. It is also indicative of the relaxed vibe HOT16 captured on the ’1983′ EP. Utilizing a wide variety of production techniques that includes samples, drum machines, keyboards, and additional live players, HOT16 has crafted a unique sound that lovingly references the 80s & 90s while simultaneously maintaining a modern edge. Of course, the production is only half the story of ’1983′. Featured on the EP is a varied group of extremely talented singers and emcees that help bring the project to life. Included on the release are collaborations with MC Melodee, Vursatyl (from Lifesavas), Reva DeVito, Swan Coltrane & Thaddeus David (from Seattle’s Moor Gang), and Ronnie & EPP (from TxE). ’1983′ is a funky, soulful record that captures the spirit of the golden era of R&B and Hip-Hop and reimagines it for modern times with magnificent results.

The debut single from ’1983′ featuring MC Melodee is still available for free download at: http://bit.ly/1eLIxDx. Additionally, the ‘Falling’ remix by Liquid Beat Records producer Roane Namuh is also available digitally and on limited 7” 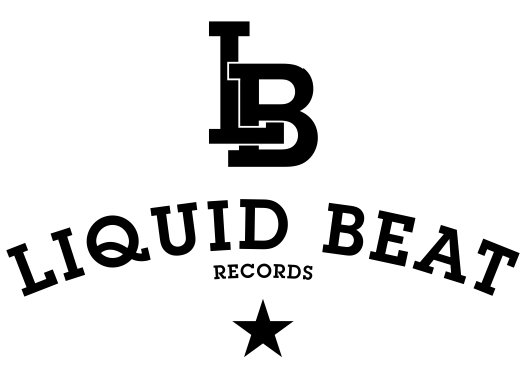 15 Reasons ‘The Art Of Commitment’ 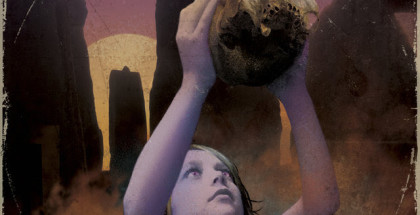 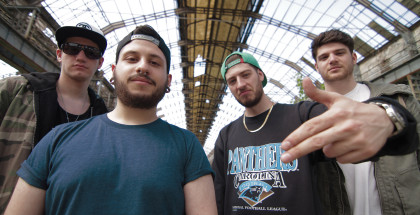 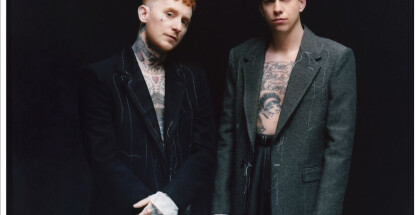 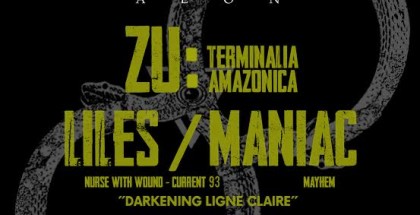