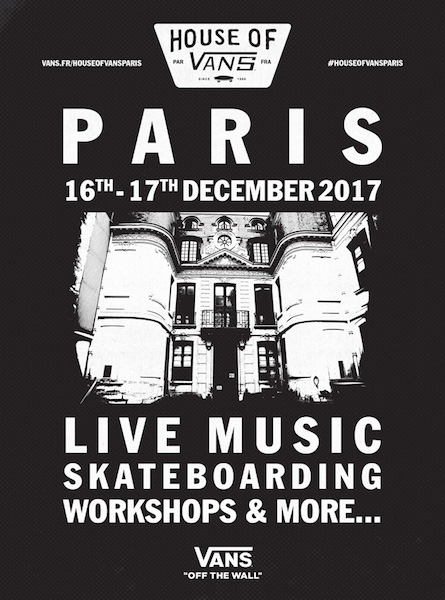 Over the 16th and 17th December, House of Vans descended on Paris to transform a defunct indoor carpark in the heart of the city.

From tattoo workshops, to a best trick contest plus live music sets including performances from some of the biggest artists in Grime & French Hip Hop animated the weekend for more than 3,500 revellers.

About House of Vans:
House of Vans is the cultural hub for Vans functioning as a music venue, art house, skatepark, DIY workshop and more. With two permanent establishments – the original rooted in the heart of New York’s Greenpoint neighborhood and the second nestled within the Old Vic Tunnels beneath London’s Waterloo Station – House of Vans seeks to inspire and connect with everyone who enters the space. In celebration of its 50th anniversary, Vans is curating pop-up House of Vans experiences across the globe in cities across Asia, Canada, Europe, and Mexico, all to enable creative expression. Throughout 2017, Vans will introduce temporary House of Vans locations as well as special programming at premier festivals in the U.S., fostering the creative communities across action sports, art, music and street culture that have supported the brand for 50 years. 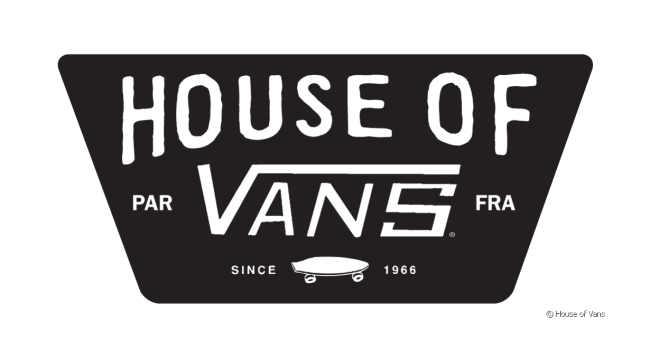 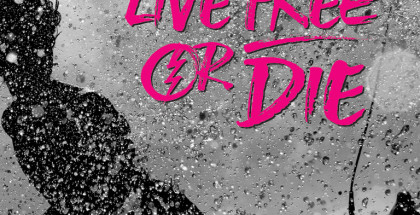 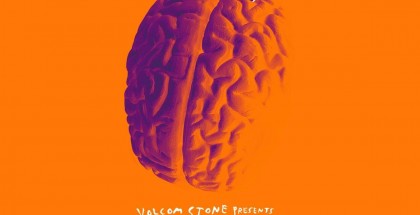 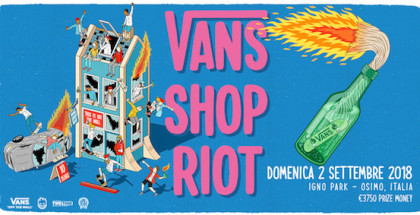