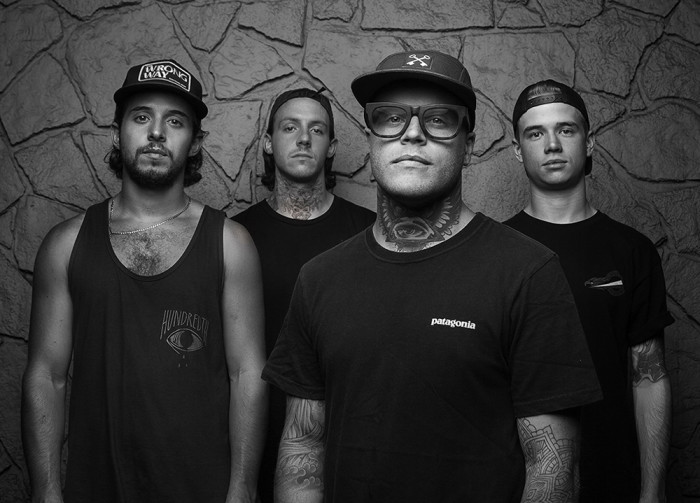 Hundredth has officially announced their brand new, upcoming album ‘Free’, which will be released June 16th, 2015 via Hopeless Records!

This week the band also debuts the official music video for ‘Unravel’, which can be seen here:

“Our goal with ‘FREE’ was to combine all of the elements of Hundredth into one release without hindering progression,” states vocalist, Chad Johnson. “The outcome is by far our best release. We ventured out vocally, which truly elevated the sound of this record. These are some of the best songs we’ve ever written and this record is sonically superior to anything we’ve ever done.” 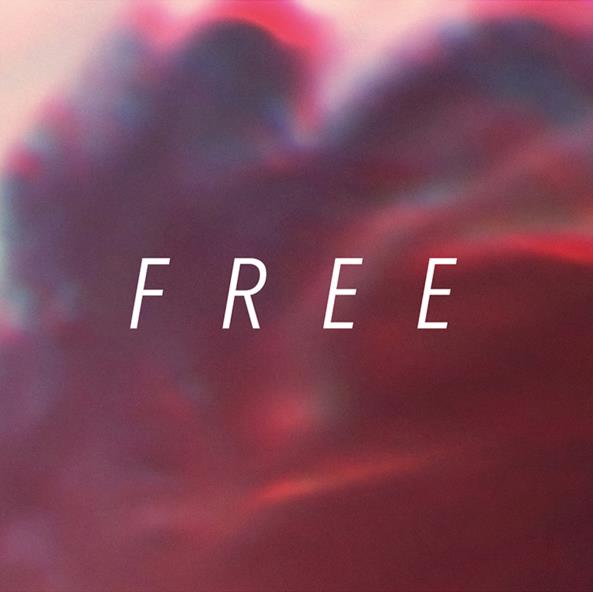 Hundredth is currently on tour in the UK and will head out to the USA this summer to perform on the entire 2015 Vans Warped Tour. Formed in 2008, Hundredth is composed of vocalist Chadwick Johnson, guitarists Blake Hardman and Andrew Minervini, bassist JP Gressman, and drummer Lee Hutchison. 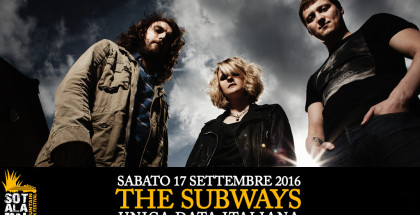 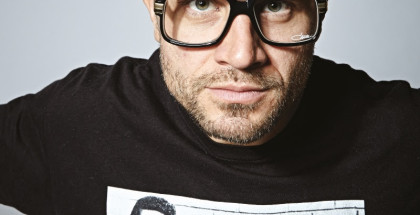 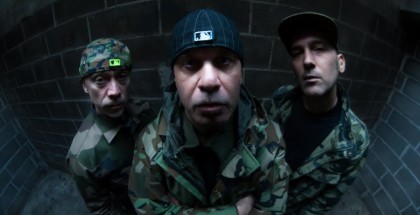 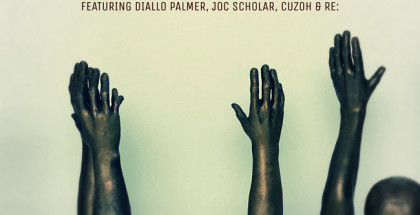