The competitive year is over, but in the final episode of ‘Twelve’ it’s clear that John John Florence is just getting started.

Episode 7 of ‘Twelve’ showcases the end of John John’s competitive season and highlights how he’s been spending his down time before the start of the 2017 WSL Tour.

Rhino ‘The Law Of Purity’ 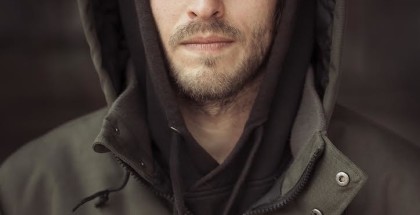 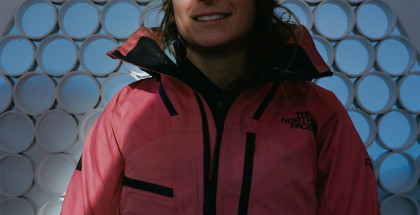 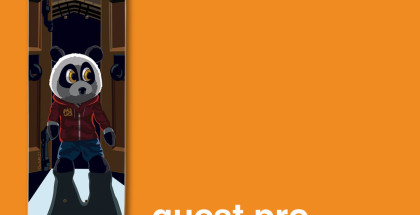