I, the Mountain is an alternative-folk trio hailing from culture-rich Peterborough, Ontario, consisting of three Trent University Students, Matt Lamers, Matt Rappolt and Matt Morgan. After breaking into the local music scene, securing weekly slots at a number of Peterborough pubs and music halls, I, the Mountain entered The Sound Distillery Studio in Kitchener/Waterloo to record with Dave Houde and William Muir. The result was ‘Land & Sea’, a six-song concept album that marries raw acoustic melodies with catchy, upbeat rhythms and gentle harmonies. The band has since signed to New Jersey record label, Mint 400 Records, and will re-release ‘Land & Sea’ on Sep.10, 2013.

“…dreamy but powerful pop-meets-folk collection of songs that belong on the radio.”
- The Wire Megazine 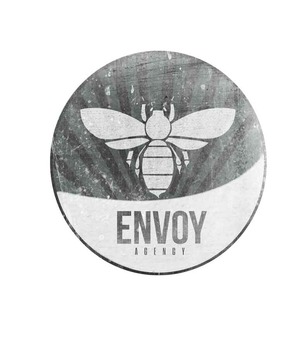 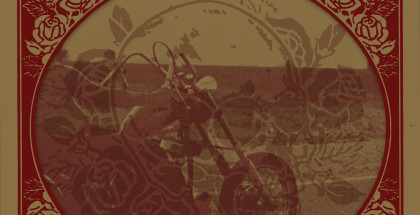 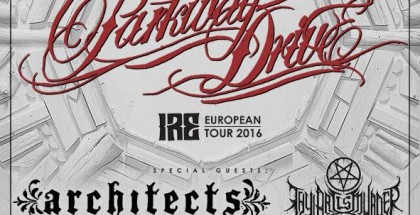 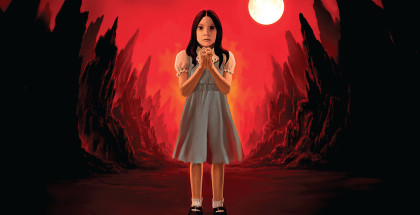