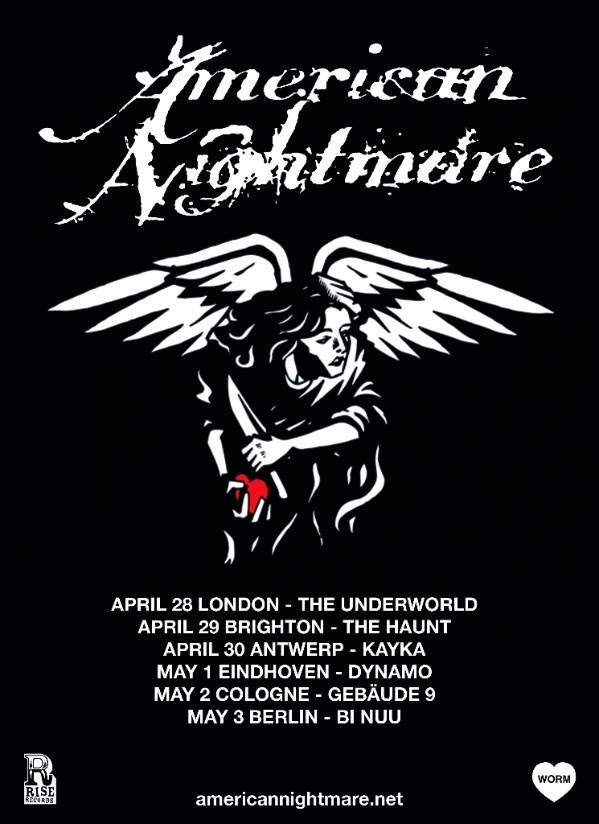 Directed by Travis Shinn and Jeremy Danger, ‘Gloom Forever’ is a standout track from the band’s recently released, critically acclaimed self-titled album that illustrates the band’s stylistic fusion between hardcore and gothic post-punk. American Nightmare represents the band’s rise from the ashes, expanding their legacy and reestablishing the band as titans of the genre in the process. The enigmatic act may have only released two full-length albums since forming nearly two decades ago but after temporarily losing their name, changing members and breaking up, the band has returned with a dark hardcore record that pays homage to groups who have always influenced its sound ranging from Negative Approach, SSD, and The Cro-Mags to those extending beyond the realm of hardcore such as Joy Division and Siouxsie And The Banshees. American Nightmare will be on tour in Europe in the spring. 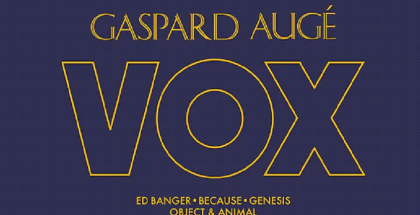 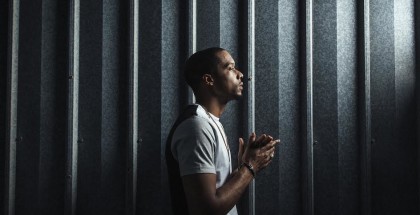 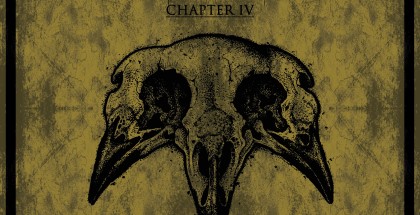 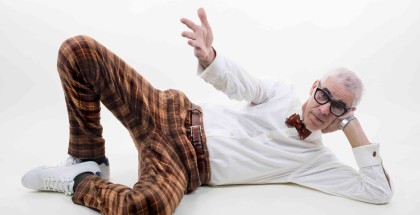