Indecision ‘What It Once Meant’ documentary screening & DVD pre-order 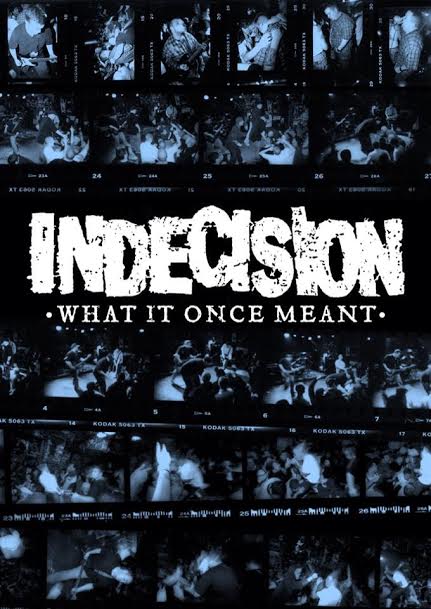 Brooklyn hardcore band Indecision will be screening their documentary ‘What it Once Meant’ on January 25th at St Vitus in Brooklyn, NY.

Seating for the screening is very limited get advance tickets here http://alturl.com/addtd
MorseCode Recordings will be releasing the DVD which includes the feature length documentary, a multi camera show from The Knitting Factory in Brooklyn, and deleted scenes. Pre-order the DVD Here http://alturl.com/itfub
DVDs will start shipping on Feb 27th

Indecision’s ‘What It Once Meant’ documentary, directed by Derek Morse and edited by Rob Soucy (The Alkaline Trio, Defeater, Vanna), explores the life and times of the Brooklyn hardcore band with an inside look at the bands journey while touring in the 90′s. Indecision started in 1993 in Bay Ridge, Brooklyn, touring full time until 2000 when the band imploded in the middle of the tour in the desert city of El Paso, TX. In 2006, the band reunited for a one off show at the Superbowl Of Hardcore in New York and the band has been playing a few shows per year ever since.

Fossil Youth ‘Intertwined With You’ 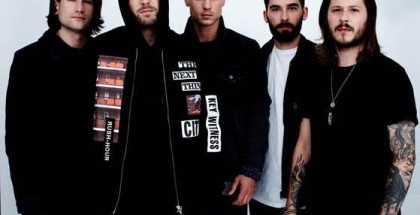 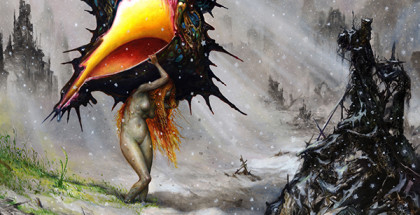 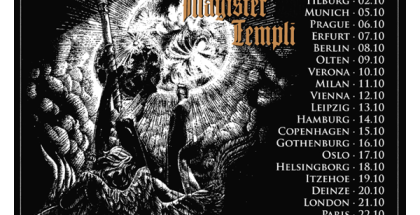