Insight deliver vintage 1990 track ‘Get It’ 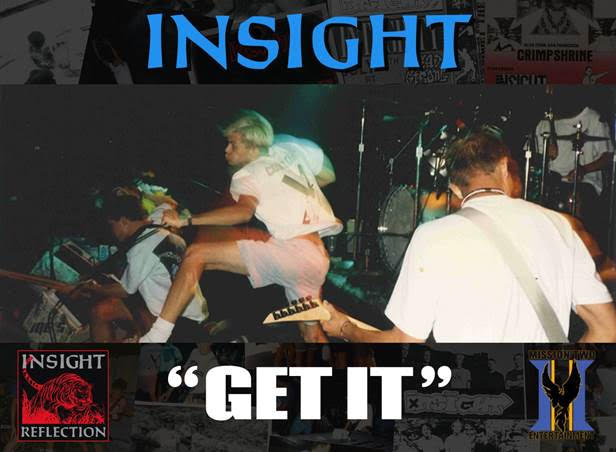 Salt Lake City hardcore icons Insight have released ‘Get It’ another track from their upcoming album, ‘Reflection’, set for release on July 31st.

The track originally comes from the ‘Voice Of Thousands’ compilation released in 1990. “You have to remember we were teenagers when this was written, this was the ‘80s,” comments Insight vocalist Mark Starr. “In the ‘80s, looking different always brought out people having to pass judgment. Thus the start of the song is, “Me and some friends just going for a walk, people pass by there’s a lot of talk.” The song comes across as angry, but of course getting harassed daily tends to build up anger. Looking back, it seemed we were always running around in packs so we never felt threatened by anyone.”

Insight was one of Victory Records’ first artists back in 1989, releasing the out-of-print EP ‘What Will It Take’ the following year. In addition to that EP and four new songs, ‘Reflection’ features hard-to-find compilation tracks and a 1989 live set from New Jersey.

“With its lyrics, ‘Get it through your head, get it times have changed,’ this song just shows how sad the state of the world is all these years later,” Starr stresses. “Nothing has changed. People still do not get it.”

The band is rounded out by former Iceburn members – drummer Joseph ‘Chubba’ Smith, Doug Wright on bass, Jeremy Chatelain and James Holder on guitars. Earlier this year, the band released their first music video ‘Take It Back’.

Track 7: Previously released on the ‘Voice Of Thousands’ compilation in 1990.

Track 8: Previously released on the ‘Only The Strong’ compilation in 1990. 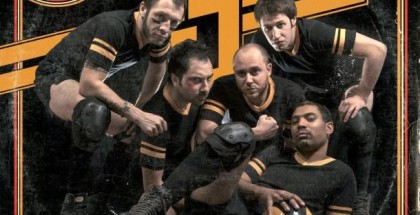 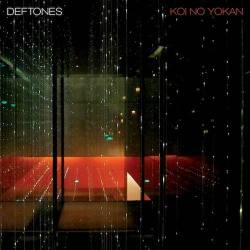 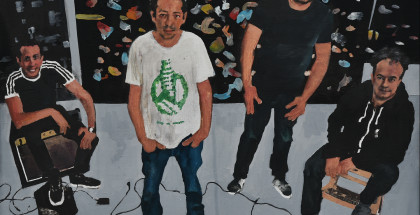