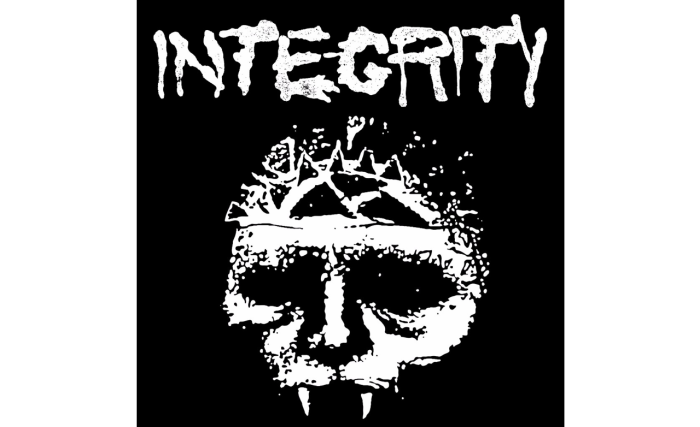 Relapse Records is extremely proud to announce the signing of hardcore legends Integrity.

Originally formed in 1988, INTEGRITY are known for being one of the most incendiary and influential bands in American hardcore and modern metal history and have released 11 full-length albums and a litany of splits / EPs including a recent split with Power Trip. INTEGRITY are set to record their new full-length album later this year which will be released by Relapse in 2017. Frontman Dwid Hellion commented on the new material and signing: “It is a great honor to be a part of the Relapse family. I have been a longtime admirer of the label and excited to have our new album released under the Relapse banner. Integrity has always been a creature of destruction and introspection. The ever beginning End. A lesson in lechery and weaponized love. Forever culling forth the demons of deep within to enchant our congregation with serrated scripture. We have been writing the new Integrity album throughout the past year. Whittling away at forbidden deities and forgotten curses until we arrive with chapter and verse.” The band will also be headlining this year’s This Is Hardcore Fest in Philadelphia, PA (with support from Relapse labelmates Ringworm). Additionally, INTEGRITY recently contributed a cover version of R.U.G’s ‘Deathly Fighter’ for Decibel’s Flexi Disc Series. The band’s entire catalog can be streamed via Bandcamp here. Stay tuned for more details. 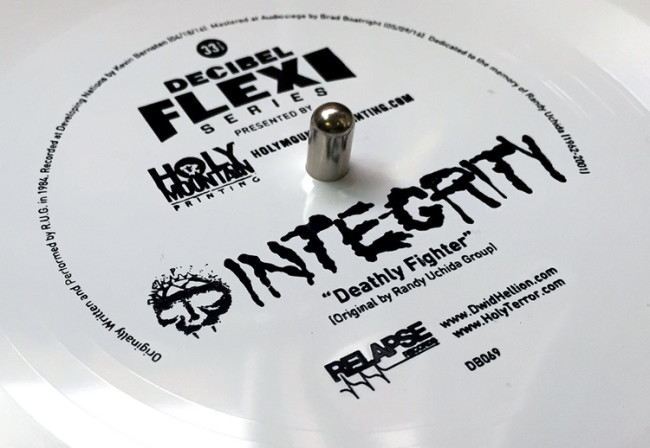 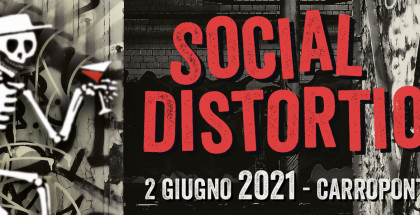 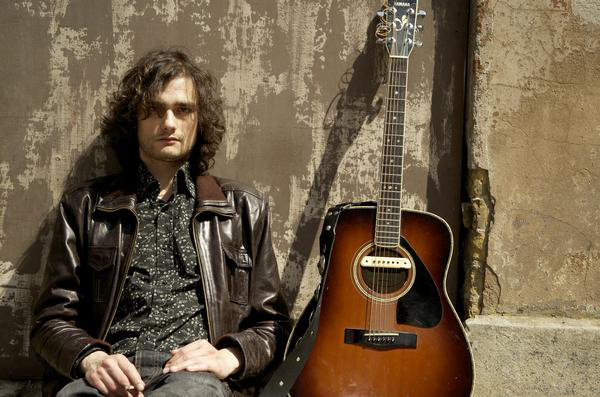 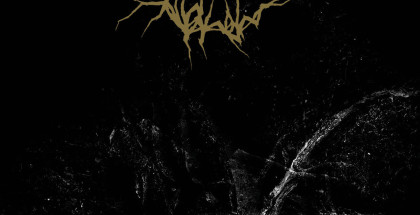 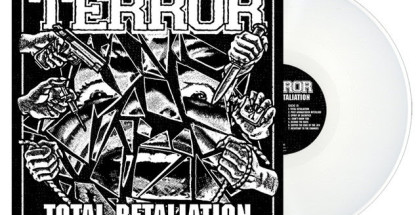