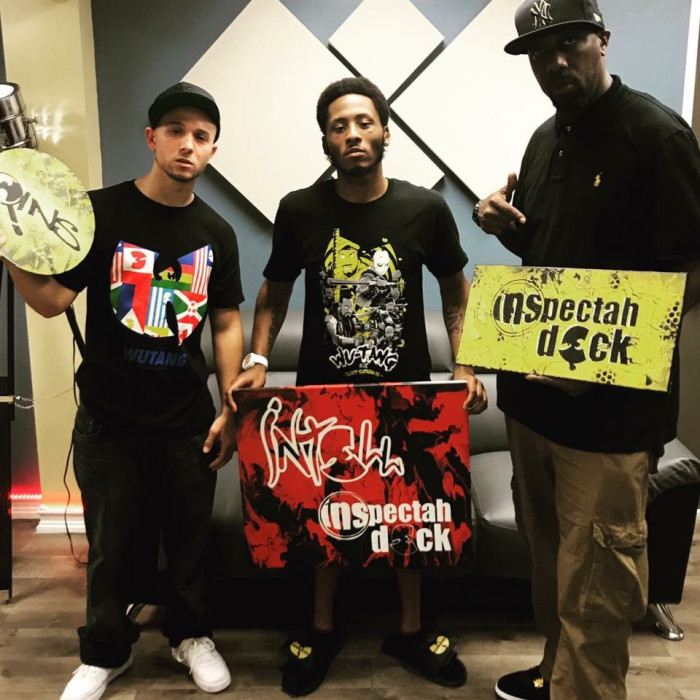 U-God`s eldest son iNTeLL is about to release his debut album through Goon Musick.

‘That Was Then This Is Now’ is a full course Hip Hop meal, with iNTeLL playing the role of master chef, cooking up a lyrical feast with some of the Wu-Tang Clan‘s legends. One of the album highlights comes when he joins forces with Inspectah Deck and the Rebel INS in the flesh on the song ‘Word Of Mouth’. The Snowgoons produced track, is a mashup of bass thumping drums & exciting lyrics that’ll make iNTeLL one of your favorite MC’s to quote. The accompanying visual, which features an appearance by Inspectah Deck, was shot and edited by iNTeLL on an iPhone 7. It`s an exquisite demonstration of the Hip Hop culture, using New York City as the backdrop, and paying homage to Graffiti Art with a featured performance by RephPaint.

iNTeLL ‘That Was Then This Is Now’ out August 25th

Slaine vs. Termanology – ‘Land Of The Lost’ official video 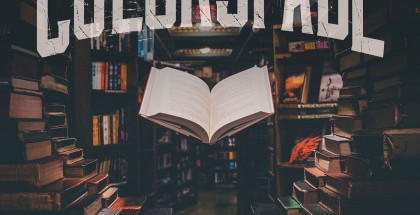 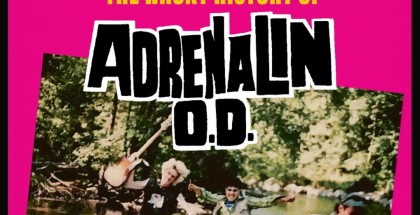 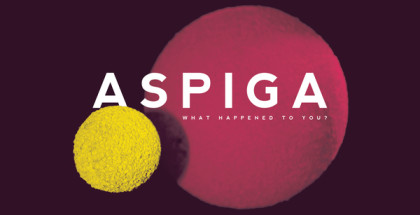 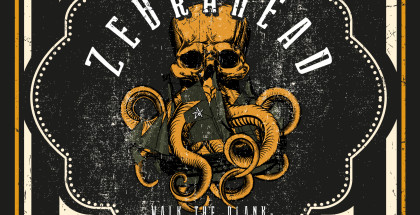