Into It. Over It. and Koji Announce UK Tour

Into It. Over It. and Koji Announce UK Tour 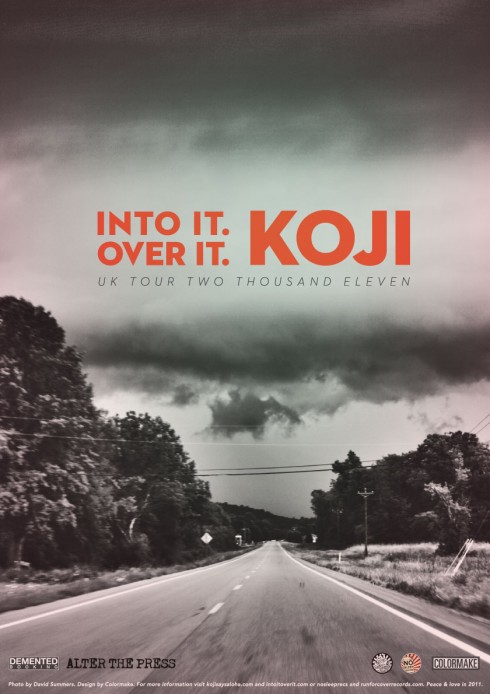 Demented Booking and Alter The Press are proud to announce that Into It. Over It. and KOJI will be embarking on a two week tour of the United Kingdom later this summer. Both artists are touring in support of the second pressing of their full-length split record, simply entitled ‘IIOI/KOJI’, available now on No Sleep Records in both vinyl and CD. The album was given high praise across the board, the highest of which may have come from the Associated Press, who named the record “One of 2010′s Most Overlooked Releases”, alongside such artists as Mumford and Sons, Grace Potter and the Nocturnals, and Gucci Mane. 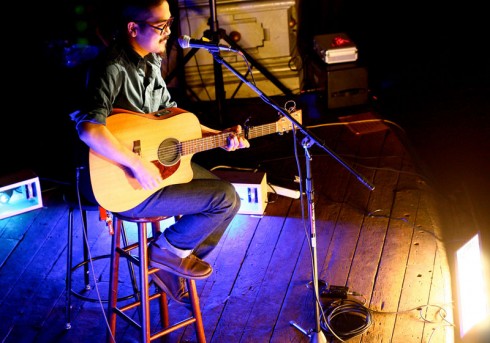 KOJI is also touring in support of 3 recent releases, ‘Some Small Way and Spring Song Vol.1′ on Run For Cover Records, and ‘Never Come Undone’, a split with La Dispute on No Sleep Records. Into It. Over It. recently announced that pre-orders are available now for his new project, Twelve Towns, via Topshelf Records.

About IIOI/KOJI:
Evan Thomas Weiss (Into It. Over It.) and Andrew Koji Shiraki (KOJI) have made something “ten years overdue”. The two prolific songwriters, who have been longtime friends, entered Drasik Studios in Chicago, IL for seven days in the summer of 2010 and collaborated to record ten new songs (five songs each) with the help of engineer Mark Michalik (The Swellers, Fireworks, Stay Ahead Of The Weather). This split vinyl LP release, featuring a tirade of guest musicians from bands such as La Dispute, Castevet, Cloudmouth and more, was released on November 23, 2010, and was accompanied by three documentary in-studio film segments shot by The Work (www.thework.com), as well as new photos and other multimedia content. These songs were an effort to bring to the public a friendship that has transcended time, distance, creativity and background. These are two best friends. This is what they made together.

DC Pop Up Gallery a Berlino 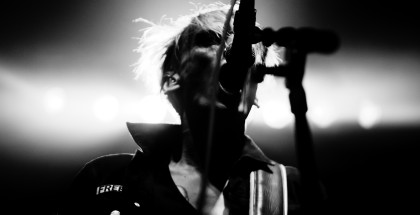 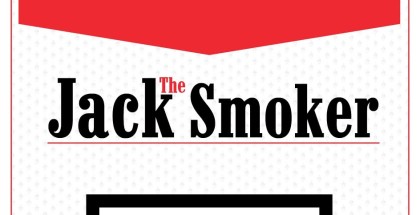