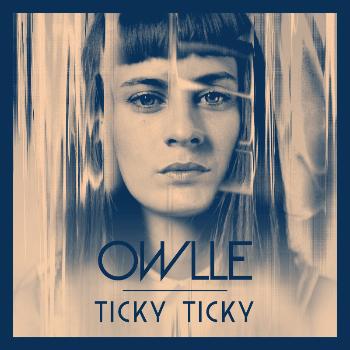 Owlle, with her flaming red hair atop turquoise eyes, enchants the eyes and ears of those who stumble upon the young French woman, coincidentally named France.

INTRODUCING…OWLLE DEBUT EP ‘TICKY TICKY’ OUT NOW
Yet it was an Englishman and a British owl that happened to profoundly move her to take to emboldening Parisian dance floors to her warm, dream-pop voice and the glowing electronic embers of her sensual pop. Owlle was deeply marked by Brian Eno’s ‘Quiet Club’ art installation, giving her the wings to explore the links of electronics, visual arts and sounds. The creative cage soon opened wide when she received an unexpectedly ideal instrument – the omnichord – to free her passions influenced by the diverse worlds of Portishead, Martina Topley-Bird, Madonna, Boy George and Lykke Li. Already her music has resonated among the most critical ears, winning studio time with producer David Kosten (Bat for Lashes, Natalie Imbruglia) through the 2011 Les Inrocks Lab competition, drawing comparisons to Kate Bush and Zola Jesus, and appearing on the acclaimed ‘Kitsuné Parisien II’ compilation. The three tracks of her recently released first EP stoke those embers with fertile, ripened contrasts in anticipation of her upcoming debut album. ‘Ticky Ticky’ is that electro-pop spark that embodies her sound that’s enraptured dance floors. ‘Disorder’ is that hatched gem that David Kosten’s production nourished, with those traces of Kate Bush unfolding from Owlle’s enchanting voice. The EP ends with the rippling ‘Without Devotion’ oscillating R’n’B through a dazzling chorus. The fire-haired Owlle’s captivating pop has already caught on in her own country, and now France has the fuel to burst beyond borders.

“Rising French artist Owlle doesn’t have many songs released yet, but what’s out shows plenty of potential” – BlackBook Magazine 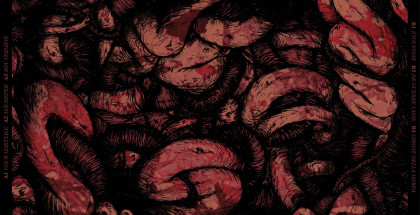 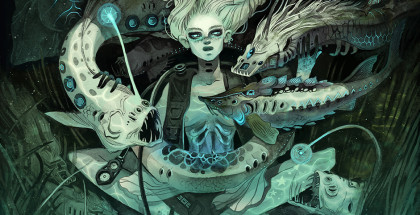 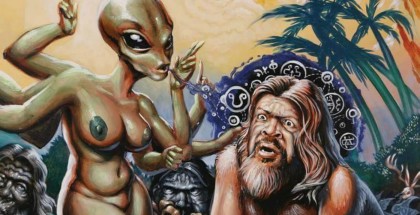