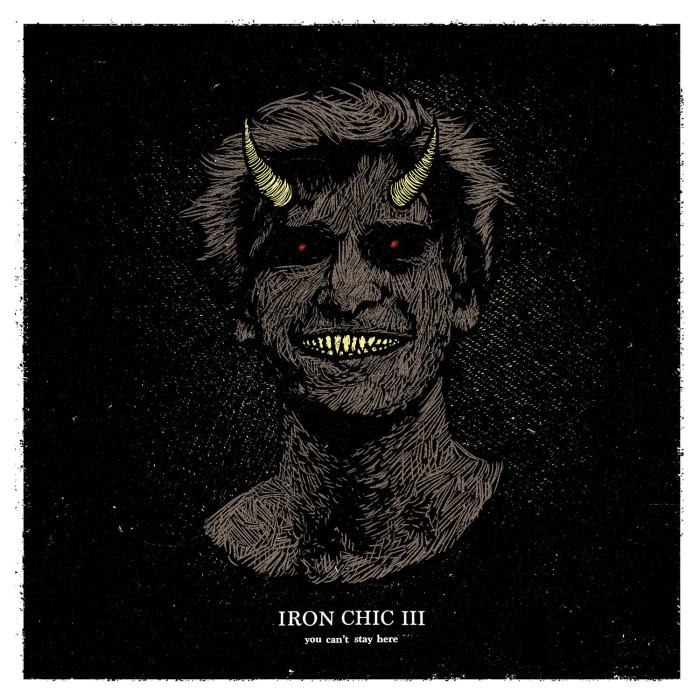 Long Island punk band Iron Chic has released a new song today entitled ‘A Headache With Pictures’ taken from their highly-anticipated new album ‘You Can’t Stay Here’, out October 13. Acclaimed writer Steven Hyden writes for UPROXX that the song is among some of “the catchiest and most accessible of Iron Chic‘s career.” 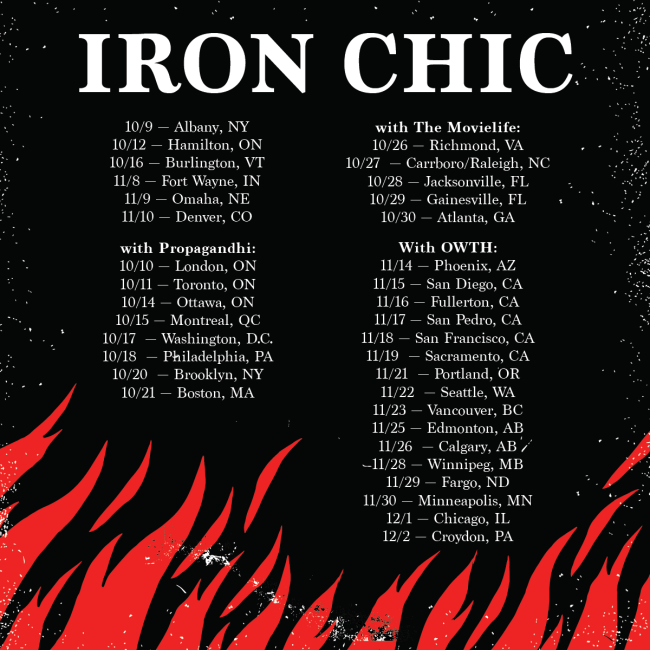 Iron Chic will support both Propagandhi and The Movielife this fall as they gear up for their first full U.S. headlining tour since 2013 later in November alongside Off With Their Heads. The band will also headline this year’s The Fest in Gainesville, FL alongside Superchunk, Hot Water Music, Against Me!, and many more. 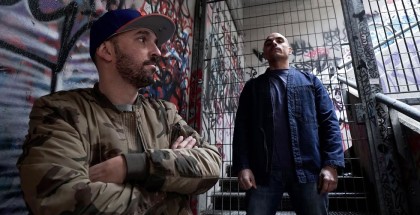 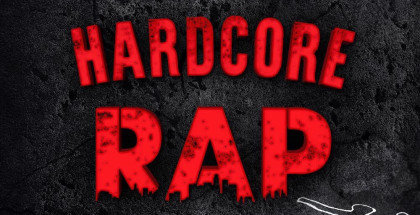 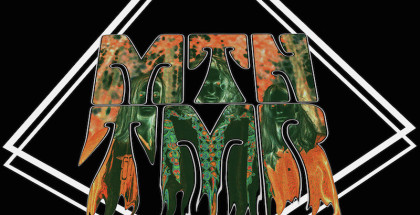 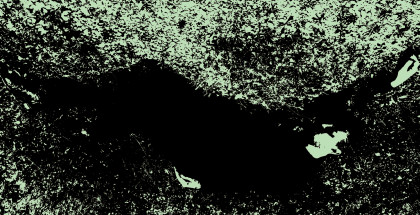