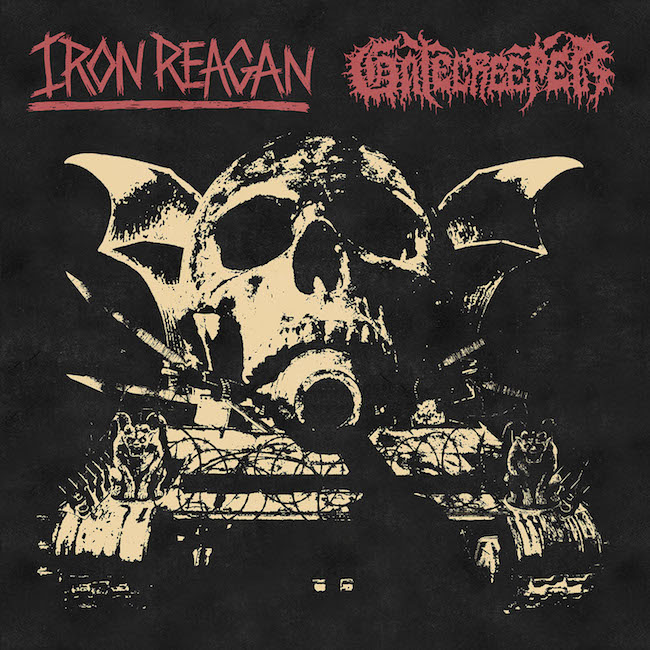 The song appears on their split with Gatecreeper, which is out today on Relapse.

East Coast crossover titans Iron Reagan have teamed up with rising Sonoran death metallers Gatecreeper for a split recording of cranium crushing proportions. Across 8 new tracks of auditory and lyrical venom, both bands showcase why they’re two of the most talked about groups in extreme metal today. The split LP, mixed by Kurt Ballou at Godcity Studios, is out now via Relapse Records. Iron Reagan have premiered a ripping music video chock full of skateboarding, motorcycle-riding skeleton nuns for the track ‘Take The Fall’. 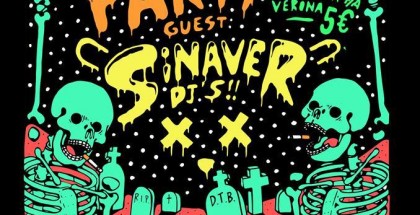 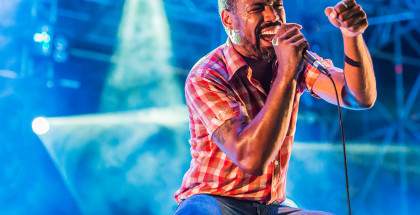 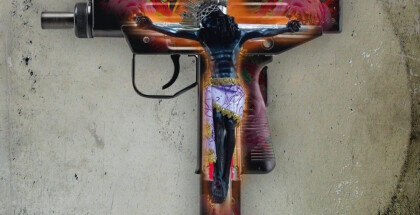 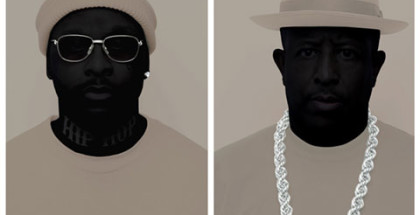