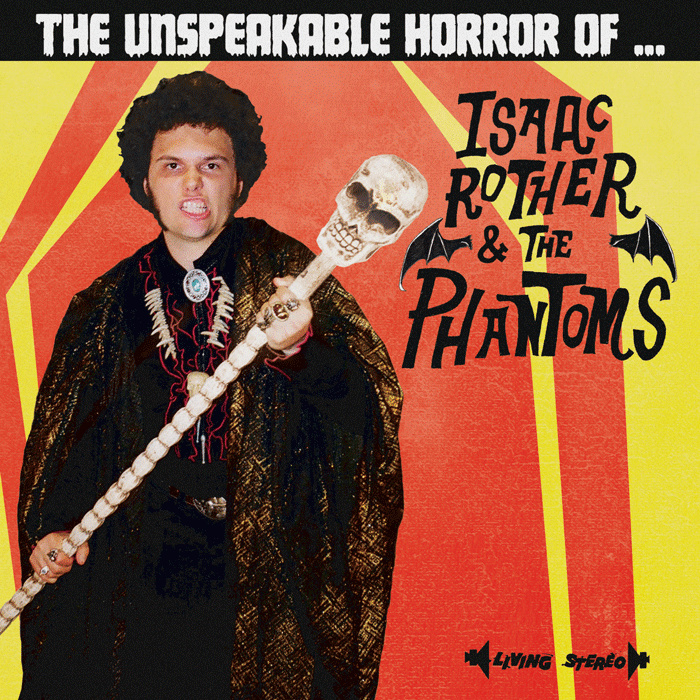 Isaac Rother & The Phantoms are a rock’n'roll band from Los Angeles, USA.

Our sound is very 60’s RnB and Garage Rock mixed with horror classic B-Horror movies. They’re going to be touring Europe in November.

Isaac Rother & The Phantoms call back to an era where rock’n'roll was simple and dangerous. The voodoo magic of early rock’n'rollers such as Bo Diddley and Screaming Jay Hawkins is seamlessly fused with tough 60′s groups like the Animals and the tongue in cheek humor of classic novelty hits like Wooly Bully and Surfin’ Bird. Today, with the world of music literally at our fingertips, the camp and ritual of rock’n'roll has almost been forgotten, residing mainly in the stories and recordings of the past. Isaac Rother And The Phantoms bring back the golden mystic of this past. They do so with top notch musicianship and hard rockin’ original material, rendering them a cut above the rest. 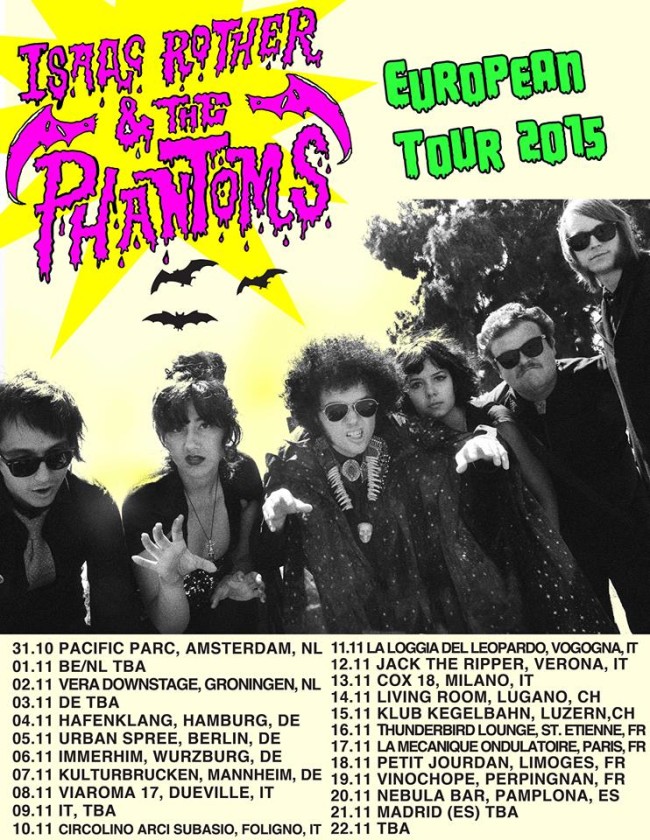 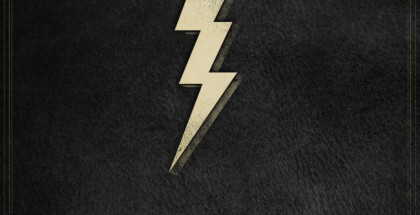 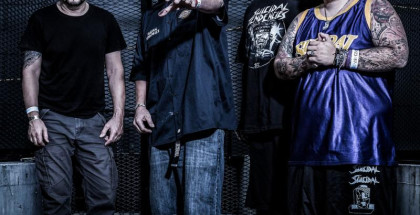 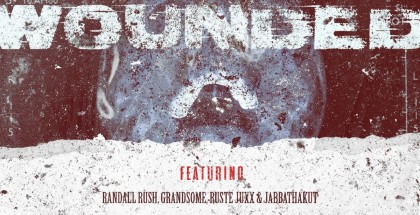 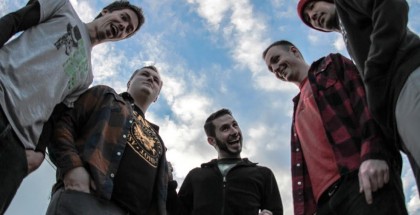