It’s Back – The Manchester 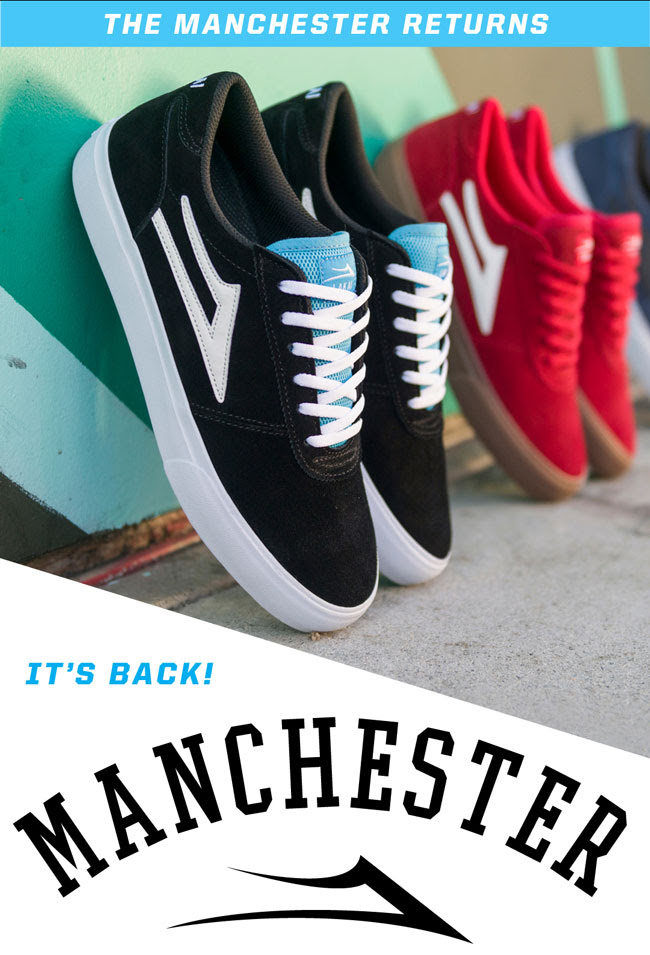 The Manchester was originally released in 2004 as an alternative to skate shoe silhouettes during that time.

Most skate shoes were big, puffy and layered with multiple panels. The Manchester stood out from the crowd offering a much smaller, streamlined silhouette and seamless toe. 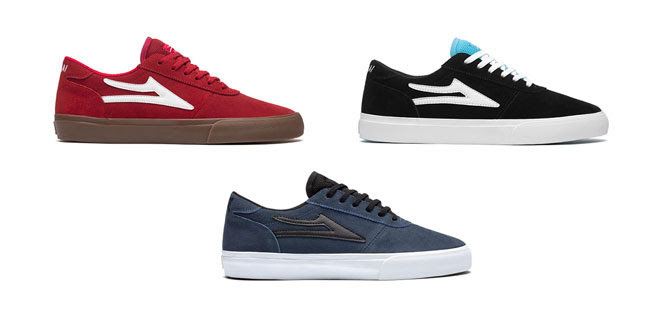 Rick sparked the idea after returning from a Fourstar trip in Japan. He felt the need to offer a simpler option as the majority of the team wanted something basic but still durable. This new concept was different. It didn’t have a toecap at all. The toe vamp was longer than the average skate shoe and the tongue was thin. 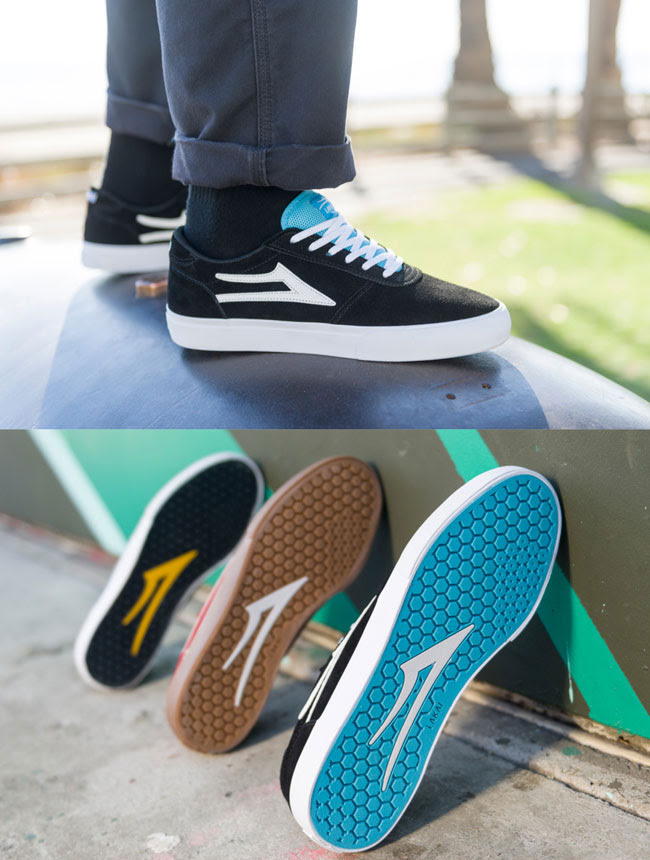 The market was a sea of shoes with too many panels, short toe-boxes and fat tongues. The design meetings were tough as most were not into the idea. It went against everything that was working in the market. Comments from the meetings were, “It looks unfinished, it’ll never work.” After a lot of back and fourth, we compromised and made the toe shorter. It was an experimental shoe that made complete sense for skating.

Vans x ‘The Nightmare Before Christmas’ 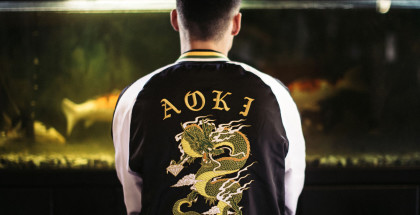 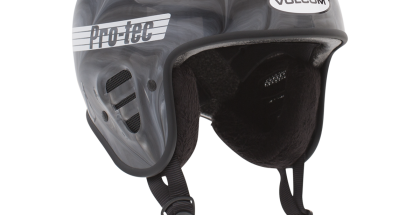 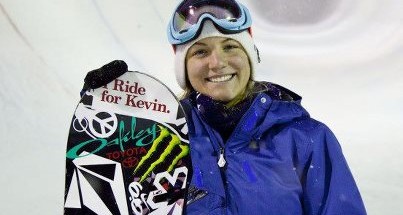