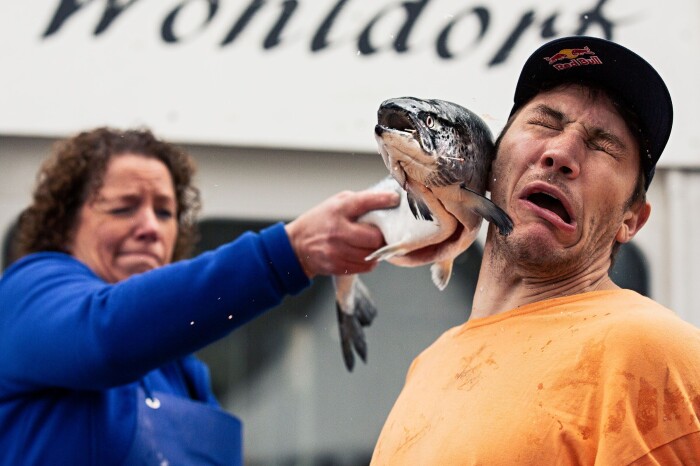 Amazing course tricks on land, on water and at the highest altitudes: for the latest clip ‘Jason Paul ́s Wild Phone Chase’, YouTube star and freerunner Jason Paul was inspired by the Hanseatic City of Hamburg.
The story of the clip is easily explained: Jason loses his mobile phone while shooting on a roof. This must now be retrieved as fast as possible! The starting signal for a spectacular hunt for the phone, which has already landed in the pocket of a tourist, has been given. Thus, Paul‘s cell phone goes on a sightseeing tour by bus and boat right across Hamburg – through the Speicherstadt, HafenCity and past the Maritime Museum. It goes without saying that the freerunner is looking for some creative and sometimes humorous shortcuts. Sightseeing across Hamburg in a completely different way, watch the full clip here:

This is exactly what Jason Paul is looking for: “For a good course film the action is of course essential. It has to be spectacular. Just as important is that it is as safe as possible. Permanent training is important for this: “I have been doing courses for 15 years now and train every day. On the day of shooting, all the tricks are thought out precisely. It is important to take enough time for each trick, go over them in your head and then execute them with confidence”. Accordingly, the jump into the double-decker bus was in the can after one attempt and the coveted XIAOMI mobile phone was back in Jason Paul‘s hands. 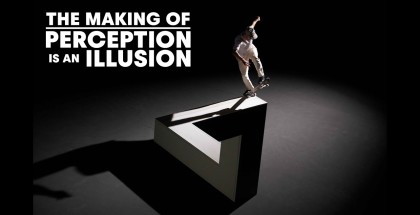 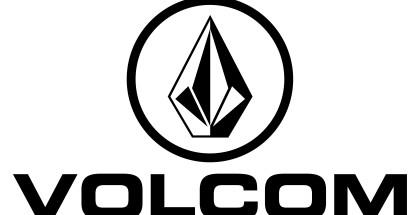 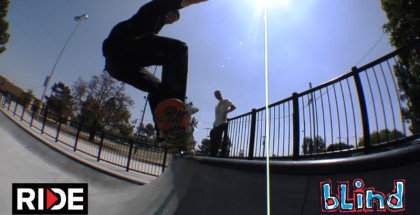