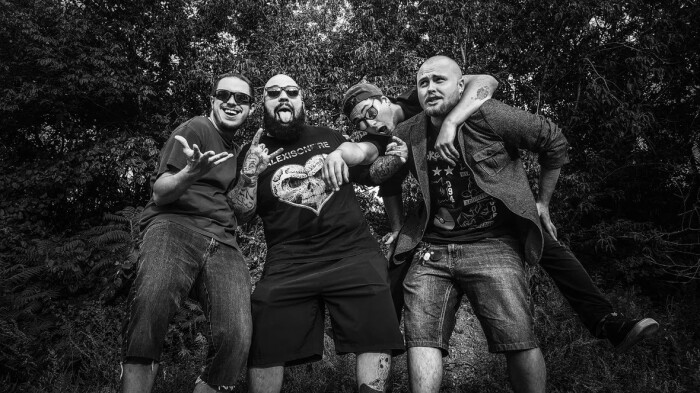 It’s the band first new material since ‘BUFO’ released in 2019. You can find the song via the most popular digital platforms and read what frontman EJ Lang stated about the song below.

“‘Poking The Blind’ is a warm and unifying chant from the gutter straight to your speakers! Here to bring together the black sheep who refuse to fall asleep and fight for a better future.” – EJ Lang (Vocals)

‘Poking The Blind’ follows the recent video release of ‘About A Punk’, a song from the band’s most recent album, ‘BUFO’.

About Jerkswitch:
Born from the ashes of The Skudfux who disbanded last year, Jerkswitch features the same straight up punk vibe that blends elements of reggae and ska, just like The Skudfux used to offer, but now with new and more mature sound. The band is currently working on new music to be released in 2021. 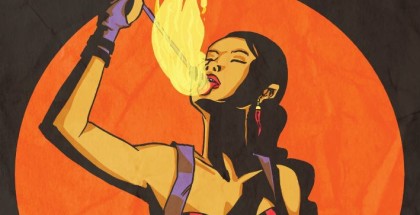 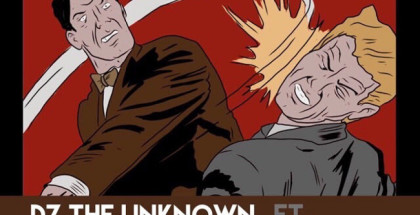 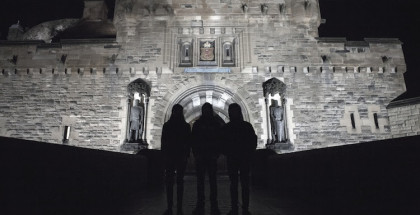