JERRY HSU / ‘A LOVE LIKE MINE IS HARD TO FIND’ 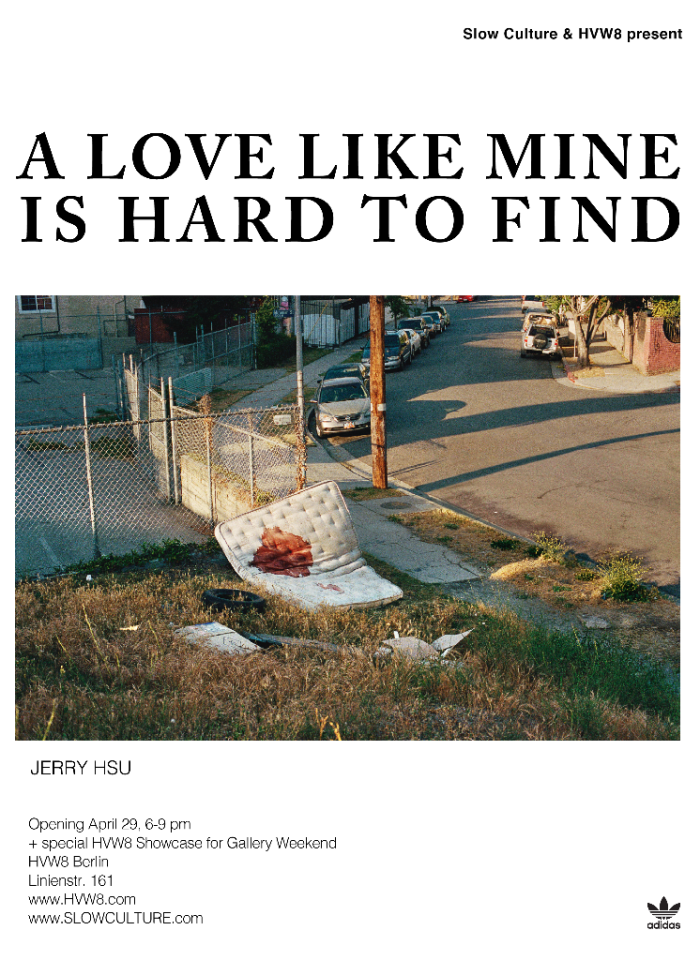 ‘A Love Like Mine Is Hard To Find’ says a lot about the way Jerry Hsu approaches his photography. Without a doubt, this is a passion thing.

His process, like the title indicates, is tied to discovery and patience and it borders on compulsion. It would appear that Hsu has honed the skills of seeing and identifying what is “photo-worthy,” because he has created his own vernacular and effectively mastered his vision. Hsu’s need to capture the absurd but beautiful, everyday world around him has certainly paid off. Like learning a language, a photographer’s work relies heavily on practice and immersion. Sensitivity to events that seem like non-events adjusts one’s perspective by shifting the focus to things often missed. Hsu honors those moments outside of the frame; he looks when one is “not supposed to look” and he photographs them. Roland Barthes’ concepts of the studium and the punctum resonate strongly in Hsu’s work. Many images are, in an overall sense, nice to look at. But what draws the viewer in for a second glance or a longer look is a small, significant detail. Like the punchline to a joke: sometimes you get it, sometimes you don’t, and sometimes it just takes a minute. The real value, here, is in seeing the world as Jerry Hsu sees it. 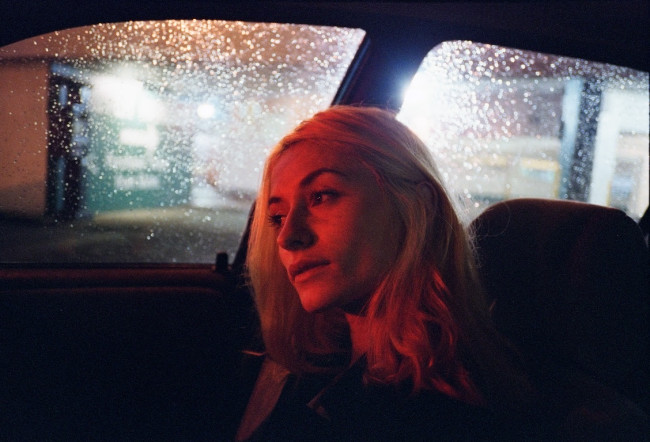 for sales, please email: info@hvw8.com
made possible with generous support from Adidas

ABOUT JERRY HSU
Jerry Hsu was born and raised in San Jose, California. In 1997, he began his career as a professional skateboarder. Around the same time, Hsu took an interest in photography, particularly street photography. Since then he has participated in various group shows in the United States and abroad, with his first solo show in 2010. His work has been published in books, magazines, and countless zines. He now lives and works in Los Angeles.

Sixx: A.M. ‘Prayers For The Damned’ 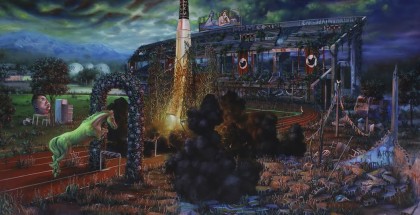 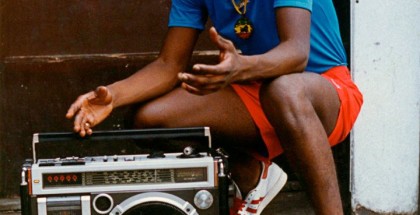 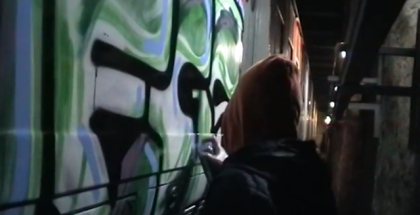 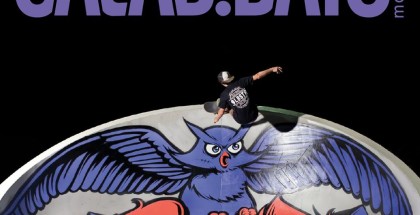