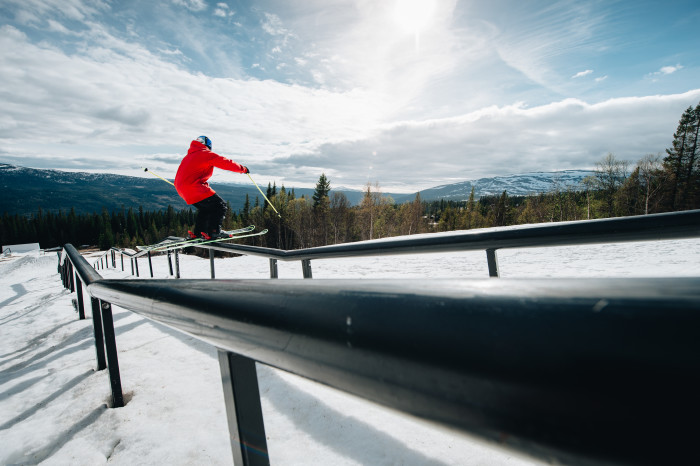 Freestyle skier Jesper Tjäder returns with a bucket of new tricks that nobody has landed before. In his newly published ‘Unrailistic 2.0’ edit, he pushes his sport to a whole new level!

In 2015, the 25-year-old Red Bull athlete charmed the global skiing community with ‘Unrailistic’, a video in which he landed tricks that nobody previously had done or seen, on imaginative features that he created himself in a ski park of his dreams.

Now he drops the much-awaited sequel, ‘Unrailistic 2.0’. Highest rail ever, a body slide to spin out, the longest S-rail ever: this clip takes progressive freeskiing to the next level and showcases the Swedish Red Bull athlete as one of the sport’s greatest innovators. The riding is more technical than in the previous ‘Unrailistic’, and the features are even more progressive. Tjäder’s perfectionism, perseverance and dedication are shown in an extra “behind the scenes” clip, that is as mind-blowing as ‘Unrailistic 2.0’ itself. If you know that the Swede needed 118 attempts to land one trick perfectly, you know that he set the bar high. Welcome to the future of freeskiing! 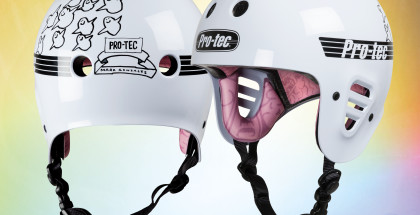 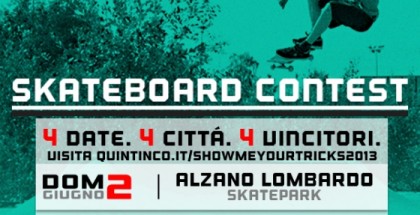 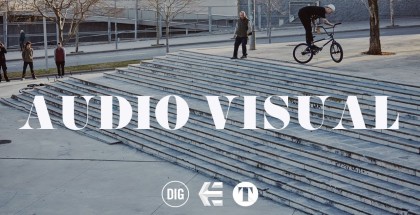 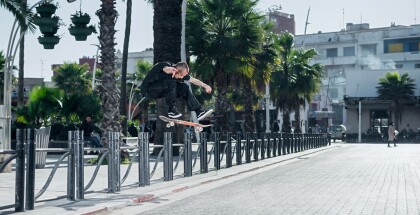