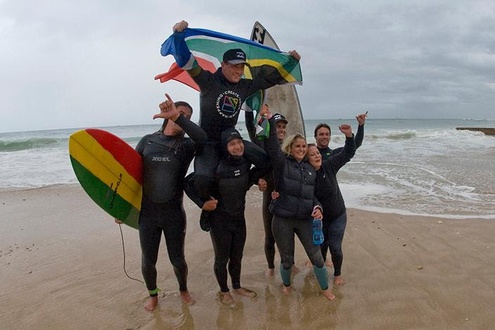 At Pollock Beach in Port Elizabeth, located in Africa’s Eastern Cape Province, Josh Enslin surfed the longest session in his life and in the world.

Josh braved freezing cold water and a shark-infested lineup for a mammoth 30-hour and 11-minute session. His efforts trumped the previous record of 29 hours and 27 minutes set by american Ben Shaw in North Carolina. “The toughest part for me was the 2 a.m. to 4 a.m. stretch. Conditions were freezing, fatigue had set in, and my body was freezing,” Enslin said. “The waves had picked up as well, so I was duck diving all the time.” Josh used the Billabong Furnace Carbon 4/3 fullsuit in his session to keep warm while battling the elements. The session spanned two days and one night, with Josh catching an astounding 466 waves. 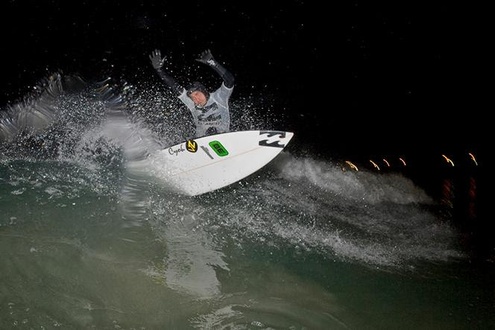 “I was lucky enough to get the Billabong Furnace in my winter package, and if it were not for the Furnace, I could question if this world record would be official right now,” said Enslin. “The Furnace was so flexible and comfortable. I did not get chafe once or feel uncomfortable — it was like surfing in boardshorts. It assisted me through the night with the cold temperatures keeping my body temp stable and preventing hypothermia. The Furnace saved me and made it possible to become the World Record Surfing Marathon Champion.” Through this unbelievable feat, Enslin not only set a Guinness World Record, but was also able to raise $2,000 for supplies to donate to those less fortunate in the Port Elizabeth community.

Respect For Zero ‘The Truth Remains’ 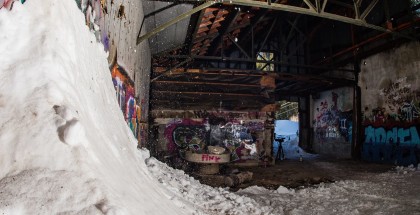 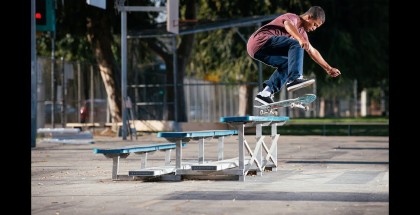 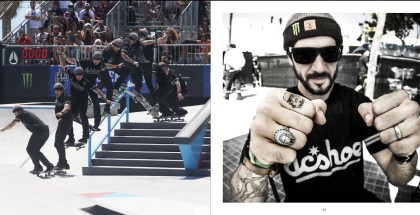 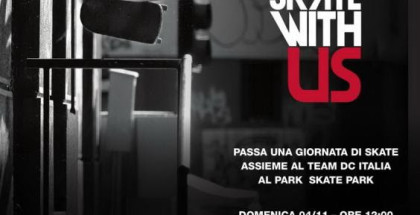