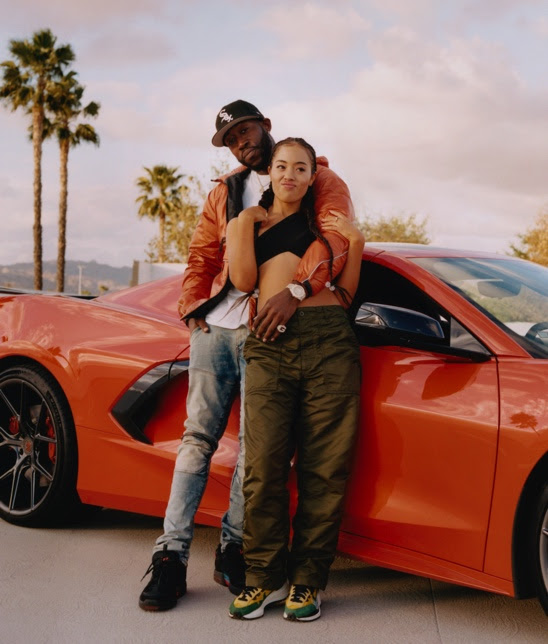 (New York, NY – March, 2021) – Fast rising R&B singer and songwriter, Joyce Wrice, joins forces with Freddie Gibbs in the official video for her new single ‘On One’ available now. On the release of her new single, ‘On One’ Joyce shares, “Working on ‘On One’ with Freddie was such an honor! I’ve been a fan of his for years so to have him on my album is crazy! When I first created the song with D’Mile and co-writer DC, I knew I needed a rapper on it. I grew up listening to Mariah Carey and loved how she had rappers on her records so I wanted to do the same for this album. I hit up Freddie on Twitter and I presented the record to him at his studio and he loved it. He wrote his verse so fast without even writing anything down and just glided through the song.”

On the forthcoming release of her debut album, ‘Overgrown’, Wrice says, “I am so grateful to finally release my debut album, ‘Overgrown’ next month! I titled the album ‘Overgrown’ because all of my fears and insecurities that I’ve allowed to hold me back I’ve overcome and I’m ready to let go of all of it and shine my light. To create this album was a dream come true and a team effort. I hope my story and this album can encourage others to shine their light and never give up on themselves.” 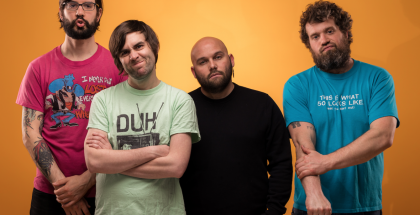 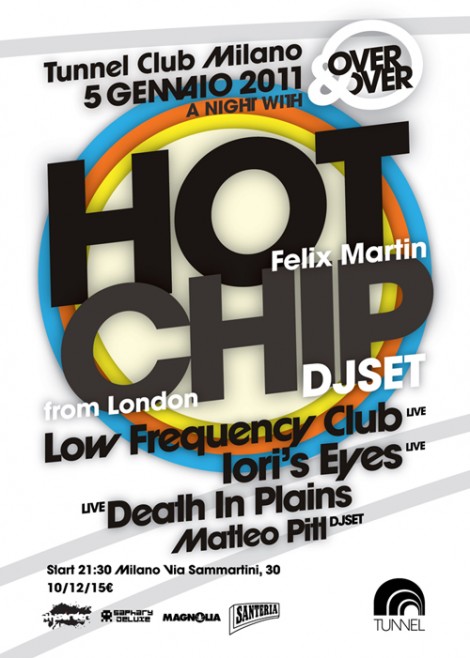 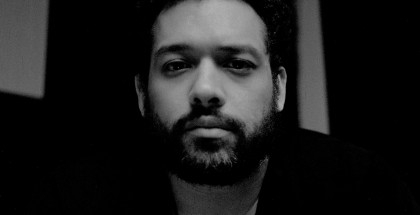 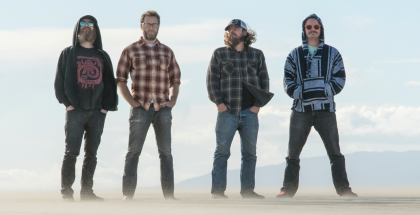