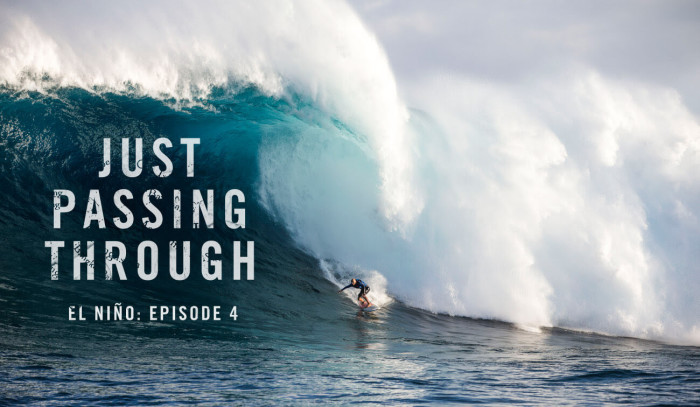 The 2015-2016 El Nino winter was one we’ll be talking about for years to come. And no one took full advantage like Shane Dorian.

In Episode 4 of our #JustPassingThrough film series, witness some never before seen footage and angles from Shane‘s exploits around the globe. Whether perfect Cloudbreak or death defying Jaws, Shane‘s versatility and prowess in any conditions is unmatched. And by earning both the XXL Performance of the Year and XXL Wave of the Year, he has set the bar yet again for what is possible on a wave. So no matter where you are #justpassingthrough, if Shane is in the lineup, you know you are at the place to be.

Just Passing Through Film Series: Reef ambassadors are forever just passing through, crossing borders, taking in cultures, and exploring foreign shores. And now you can follow our ambassadors more closely, as Reef roll out a new monthly film series for 2016, showcasing their adventures in the best waves around the globe. This 10-Episode series will bring you along with Reef team to far off, exotic locales to iconic surf destinations. 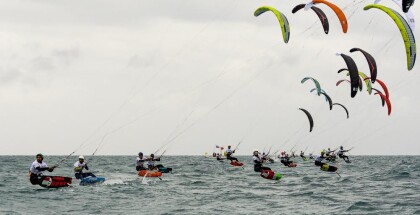