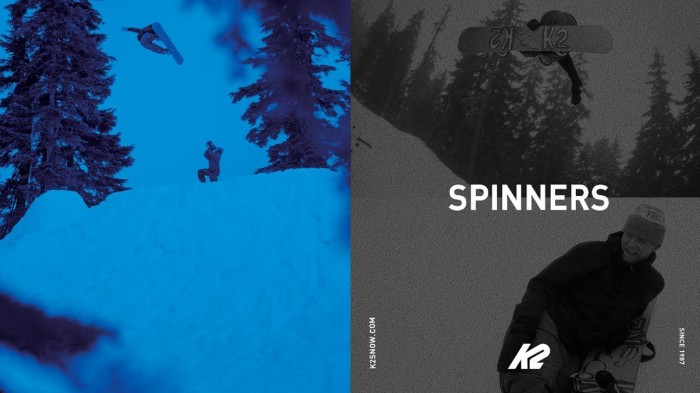 K2 Snowboarding set out to get a small group of the team together and build a video around an all-new model in the current line, the Medium.

Since K2 Snowboarding worked hand in hand with Jake Kuzyk to develop the Medium, K2 Snowboarding wanted to head to his home turf to document it. A decade back, when Jake first signed on to ride for K2, he lived in the beautiful resort town of a Whistler, located in British Columbia – on the western side of Canada. K2 Snowboarding decided that it was fitting to visit Whistler (where it all started for Jake) to celebrate the release of his first pro model. 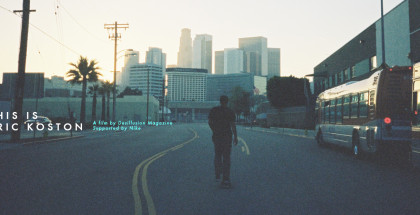 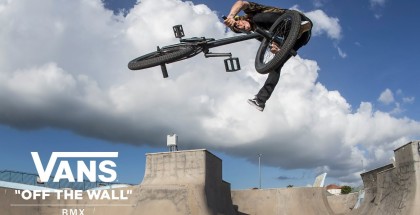 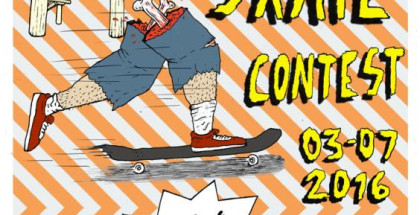 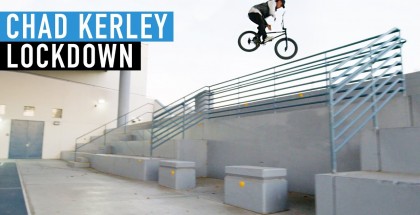