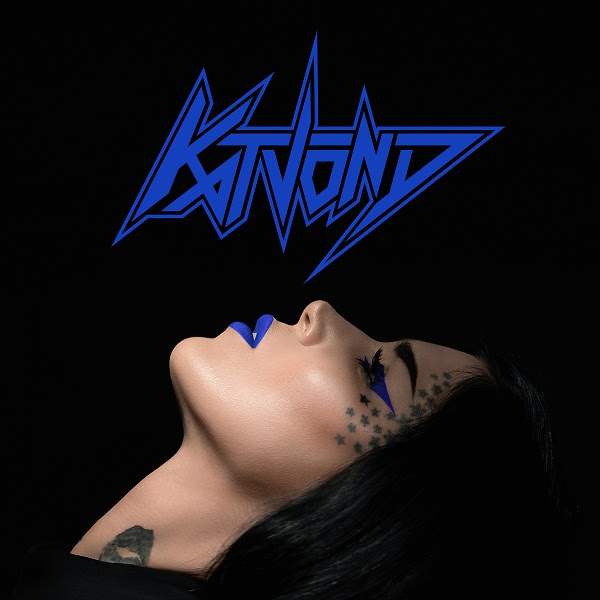 Gifted multi-hyphenate Kat Von D continues to explore the darker sides of love with her ongoing series of remixes for her single ‘Exorcism’, this time recruiting electronic darkwave favourite Cold Cave for a seductive yet eerie ‘Foolish Heart’ reinterpretation. The second remix in a series of upcoming reworks selected by Kat, with remixes including the previously released reimagining of ‘Exorcism’ by British synthwave pioneers Gunship, and an upcoming complete ‘Exorcism’ remix EP out on November 12, featuring reworks by electronic duo Scratch Massive and NEO.

Cold Cave states: “The song was crafted as a perfect pop melody and we wanted to deconstruct it and showcase the infectious nature of the vulnerability we heard and create a haunting and reverent love song that was demure and alluring”.

The release of the latest remix follows the previous successful darkwave singles ‘Fear You’, ‘I Am Nothing’, and ‘Enough’, from Kat Von D’s acclaimed synth-laced debut LP ‘Love Made Me Do It’, released on August 27th, which has spawned the darkwave bops ‘Exorcism’, ‘I Am Nothing’, ‘Enough’, and ‘Fear You’. The LP features collaborations with Dave Grohl, Linda Perry, Dave Sitek (TV On The Radio), Peter Murphy (Bauhaus), Danny Lohner (Nine Inch Nails), Ladyhawke and Charo. 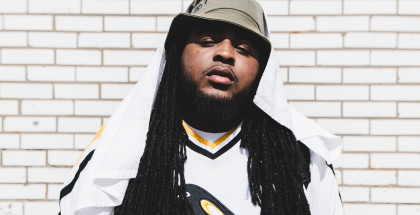 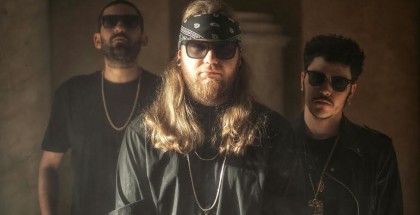