The non-profit organization that brings skateboarding and education to at-risk youth in Afghanistan, Cambodia and South Africa aims to raise $100,000 in December to ‘Keep Skateistan Rolling’.

2016 is set to be a big year; with two new projects, as well as working to grow their reach to over 2000 youth worldwide, Skateistan needs your support more than ever before. Ambassadors and legendary skaters, Tony Hawk, Jamie Thomas, and Mimi Knoop, alongside the many ‘Citizens of Skateistan’, have got involved to capture what this month’s campaign is all about. Community. ‘Skateboarding brings people together because it is the great equalizer. You have no advantage given your background, your economics or your location. It’s more about; here is a skateboard, what can you do with it?’ explains pro skateboarder and Skateistan Ambassador, Tony Hawk. Skateboarding unites people all over the world, so in honor of that, ‘Keep Skateistan Rolling’ will showcase the faces and stories of the supporters, students, skateboarders and staff who are a part of what they do. “When I come to Skateistan I feel like my family is with me,” says Shabnam, a volunteer at the Mazar-e-Sharif skate school. As a family and community, they share a dream of bringing children together through skateboarding and education. To help them continue their work, you can donate, fundraise or join the ‘Citizens of Skateistan’, the new monthly donor club which launches as part of the campaign. For as little as $10 a month, you can help make it possible for thousands of children to attend Skateistan’s programs; to grow, learn, skate and become role models. Donating monthly and becoming a ‘Citizen of Skateistan’ is the best way for you to help Skateistan and be part of their growing international community. We are the ‘Citizens of Skateistan’. Set aside 3 minutes to watch the launch video to find out more. Edited by renowned filmmaker Ty Evans, featuring Skateistan’s community of students and staff, alongside legendary skaters Tony Hawk, Jamie Thomas, and Mimi Knoop.

‘Keep Skateistan Rolling’ runs from December 1st – 31st. Donate, fundraise or join the ‘Citizens of Skateistan’ to help them reach their target. 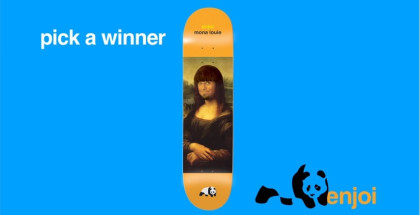 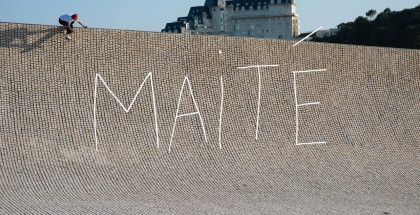 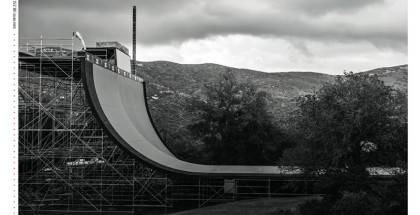