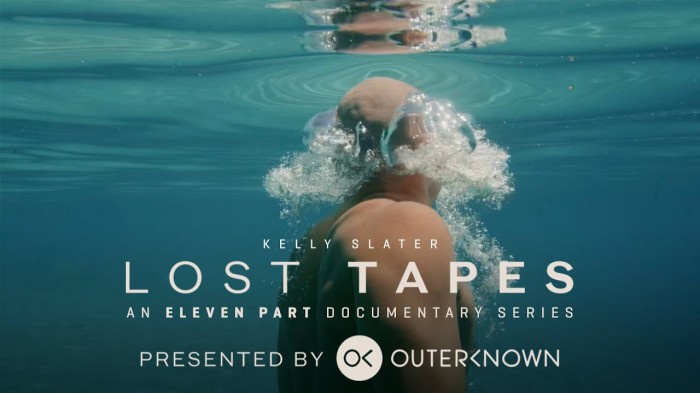 When the tour moves on to Europe, Kelly reconnects with one of his oldest and closest friends, Stephen “Belly” Bell, a longtime tour manager who’s retiring after the season.

Disappointing results in France and Portugal, combined with his friend’s retirement, force Kelly to consider his own career timeline. ‘Kelly Slater: Lost Tapes’ gives fans the rare opportunity to witness never-before-seen footage of the best surfer on the planet. From free surfs to travel to adventures around the world, these are uncut and unfiltered moments from before, after, and outside competition. Follow 11-time World Champion Kelly Slater as he navigates another transformative season of his legendary career. 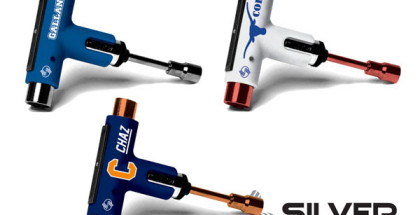 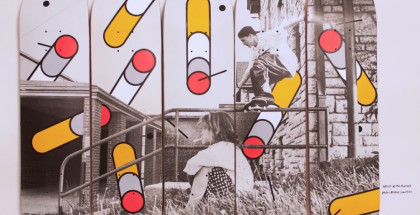 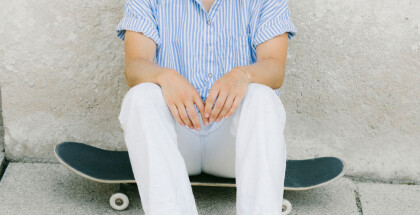