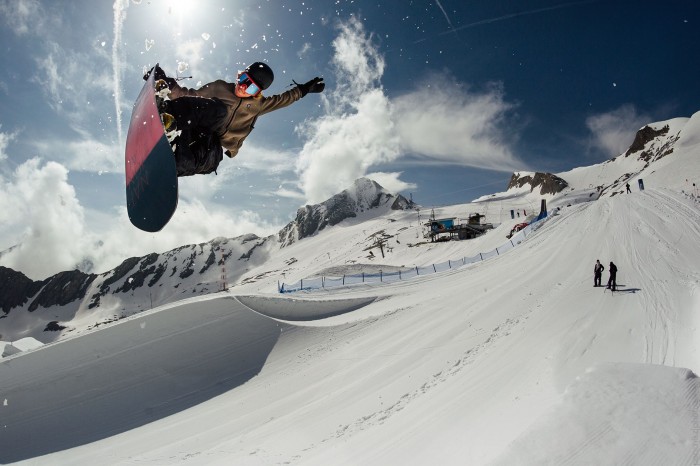 Skiing and snowboarding action from autumn to early summer: Kitzsteinhorn at Zell am See-Kaprun, Austria, enters the 2021/22 winter season with a broad offer in freestyle and freeride.

After the start of the ski season on October 9, 2021, the Glacier Park will open its doors seven days later. From October 16, snowboarders and skiers will find a unique range of snow parks at the Kitzsteinhorn until May, as the Superpipe and Easy Park will open in December, and the Central Park and South Central Park will follow in the new year. But that’s not all: with its fine freeride and ski touring routes, Salzburg’s only glacier ski area is also a treat for powder fans, ski tourers and splitboarders. 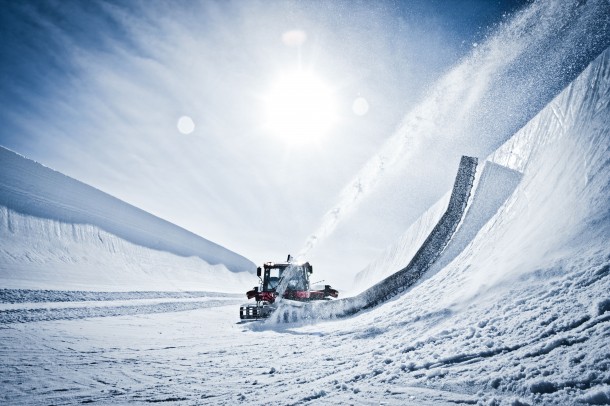 Glacier Park makes the start.
Starting on October 16 and if snow conditions allow, freestyle snowboarders and freeskiers enjoy a creative set-up at Glacier Park on the glacier plateau until January 2022. The multifaceted elements of Easy Kicker Line, Medium Kicker Line and the Jib Lines are ideal for training new tricks or improving your skills. The experienced shaper team guarantees the world-class quality of the “skatepark of snow” and the other snow parks at the Kitzsteinhorn. 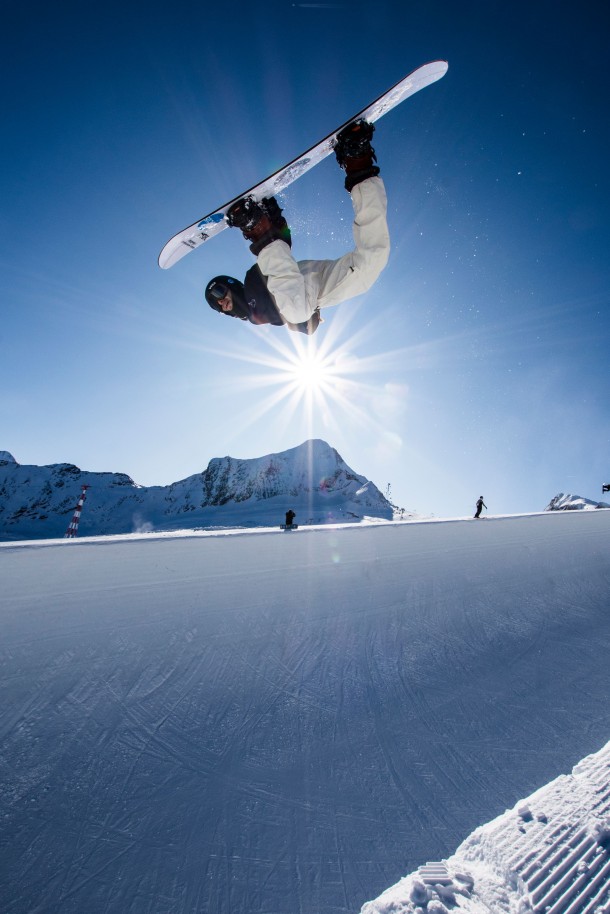 The Kitzsteinhorn Superpipe is back!
The legendary Kitzsteinhorn Superpipe also returns this winter, and with it, the Superpipe Training Weeks! At this renowned training session, international top riders will prepare for the 2022 Winter Olympics from November 1 to 28, 2021. With Ali Zehetner, one of the world’s best-known shapers is responsible for the construction of the 150-metre-long and 6.50-metre-high superpipe. It will open for everyone in December. 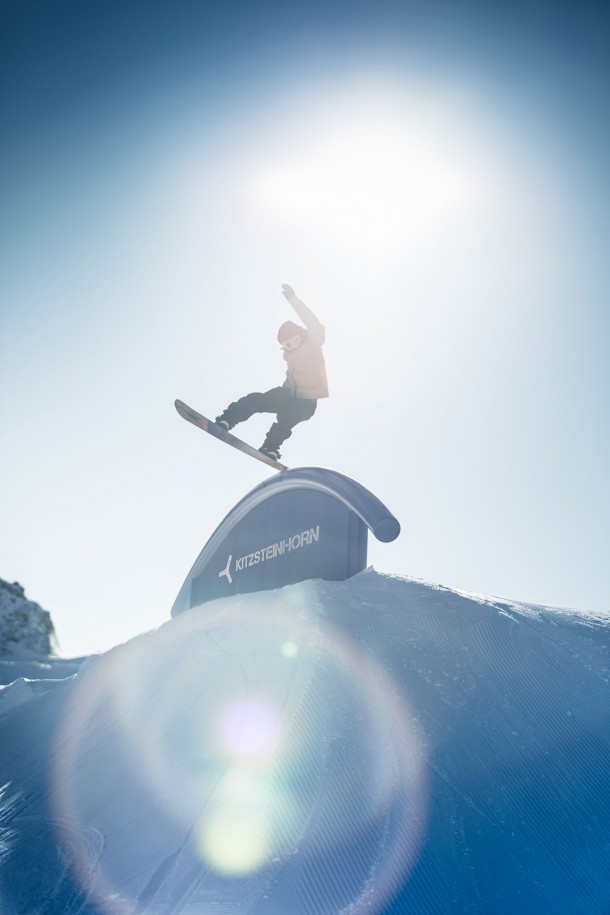 More snowparks to follow in December.
In the same month, more well-maintained snow parks will follow. They rank among the best in the world and satisfy riders with their varied set-ups. In the Easy Park, snowboarders and freeskiers can rip the first obstacles from December on. And when the Central Park opens in January and the South Central Park is added in February, you can ride up to 20 obstacles in one run in a row! 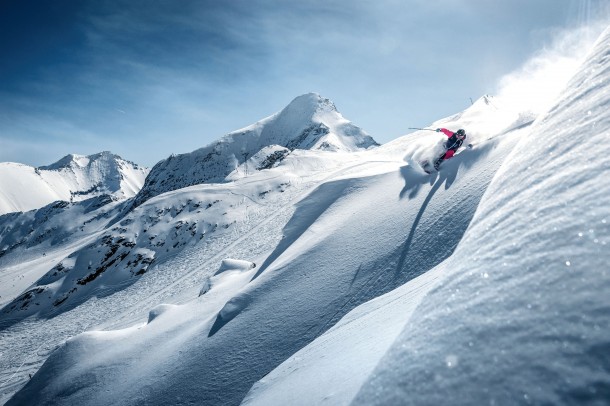 Freeride XXL: Kitzsteinhorn has a lot to offer off-piste.
Powder fields, cliff jumps and natural pipes: Thanks to its snow-reliability due to the high altitude, the Kitzsteinhorn is a real highlight for freeriders. They love the five marked ski routes that provide deluxe backcountry fun: “Ice Age”, “Westside Story”, “Left Wing”, “Jump Run” and “Pipeline” please freeriders with varied terrain. Before they get started, they can get the latest information on the freeride routes, the weather, snow and avalanche conditions as well as equipment tips at the Freeride Info Base near the Alpincenter where they can also check their avalanche transceiver. Following the motto “Safety first!”, they will also find topographical maps with important information about the steepness of the slope, dangerous spots, and the most beautiful line at the Freeride Info Points. Workshops for beginners and advanced skiers are offered in cooperation with two ski schools on the “Freeride Mondays”. Ski tourers and splitboarders will find two marked ascent routes on the Kitzsteinhorn, both alongside the piste from Langwiedboden (1,976 m): finishing at the Alpincenter at 2,450 m, the “Schneekönigin” route overcomes 474 vertical metres. The longer “Eisbrecher” route even leads over 899 vertical metres to the top station of the Maurerlift at 2,870 m. From the end of December, guided ski tours will be offered every Thursday: A mountain guide takes the participants up the pristine Tristkogel (2,642 m). The guiding by the state-certified mountain guides is Euro 95.00 (excl. ski ticket). Register before 4:00 p.m. the day before info@bergfuehrer-zellkaprun.at. 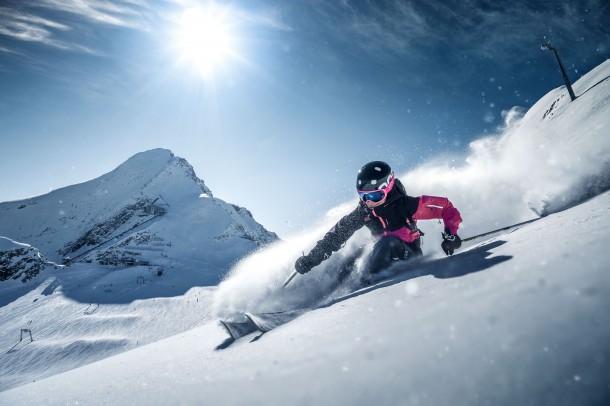 Focus on sustainability.
Gletscherbahnen Kaprun AG is aware of its responsibility and pays attention to sustainable management in all areas. The best example is the combined pumping station, which ensures snow supply in winter and produces electricity in summer. All cable cars and lifts are operated with 100% green electricity from renewable energy sources. The superpipe is filled with snow in spring and then covered with a special fleece so that the “old snow” can be used to build the new pipe the following fall. Similar snow depots are also created for the snowparks, so less snowmaking is needed here as well. 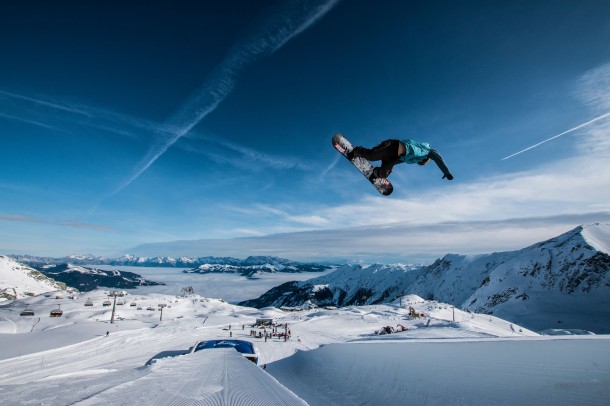 K-onnected: direct connection from Kaprun to Kitzsteinhorn via Maiskogel.
The cable car connection K-onnection enthusiasts and other guests, the connection means short distances and ski-in-ski-out directly from Kaprun to the glacier and back. Over a distance of 12 km from the valley station to top of Salzburg (3,029 m), you overcome 2,261 metres of altitude and cross four climate zones. The heart of the K-onnection is the 4.3km long 3K K-onnection. It’s the world’s most modern cable car system and connects the top station of the MK Maiskogelbahn (1,570 m) with the Langwied middle station (1,976 m) on the Kitzsteinhorn.

Keep each other safe throughout the winter!
Current safety and hygiene measures regarding COVID-19 can be found here. 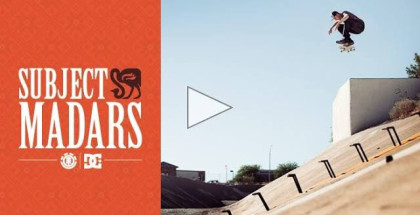 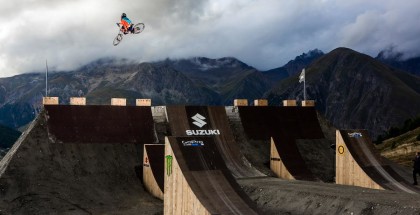 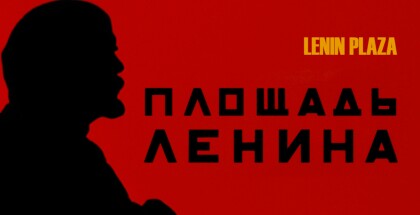