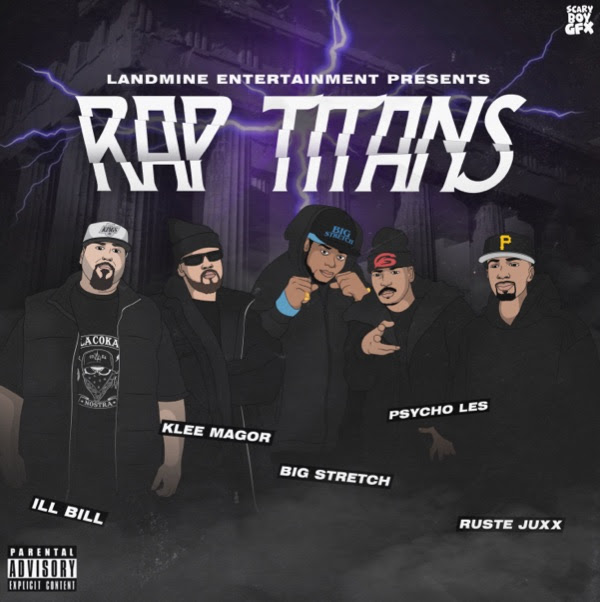 Coming back with another banger, this time with the help of some heavy hitters Toronto artist Klee MaGoR brings together a legendary line up on his newest video release titled ‘Rap Titans’.

The beat produced by Amen of Hellzwind Productions hits hard like a left right hook combination. The video produced by Landmine Entertainment shot in Brooklyn and Queens New York and in the west end of Toronto, was edited and visually mastered by Egyptian cinematographer Raed Al Murish.

Ceremony ‘In The Spirit World Now’ 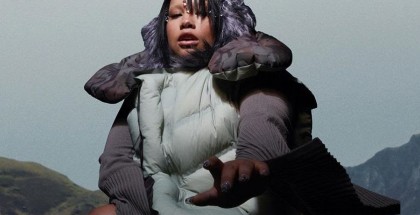 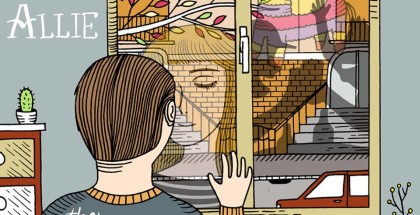 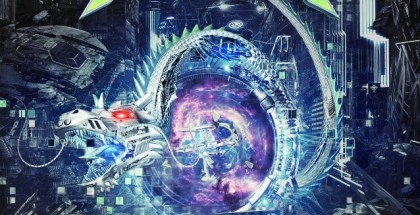 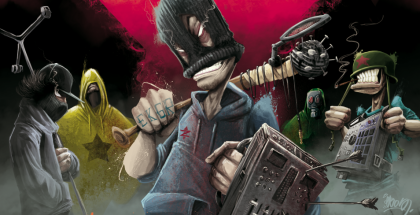