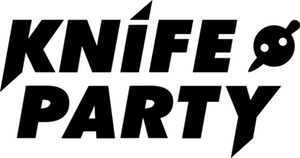 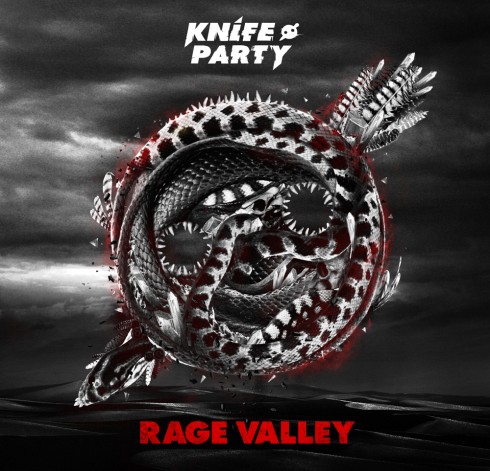 The rate of Knife Party’s ascension to the forefront of a burgeoning electronic music movement is unparalleled. In less than twelve months the whirlwind project has rocketed from an unknown entity into one of the most renowned dance acts in the world. And with the release of their highly anticipated follow up EP ‘Rage Valley’, the Knife Party phenomenon is set to continue apace. With just a few releases to their name to date, the duo’s list of achievements is phenomenal. They have already racked up 500,000 downloads of their first EP ‘100% No Modern Talking’, a Beatport number 1, close to 350,000 Facebook fans, 7 million plays of ‘Internet Friends’ on YouTube alone, and appearances headlining shows and festivals to crowds of tens of thousands. Remixing Porter Robinson, Labrinth and Nero to name a few, Knife Party also collaborated with Swedish House Mafia on the phenomenal 2012 worldwide smash ‘Antidote’. From curating their own Earstorm stage at Future Music Festival in their native Australia to playing the main stage at Ultra in Miami, opening brand new 75,000 square foot club Brooklyn Terminal Project in New York, to festival sets across Europe this Summer, the Knife Party movement is both viral and global. This will come as no surprise to anyone that has witnessed their performances or heard the music coming from their studio though! Amalgamating a wide breadth of influences into their visceral productions, what they have simply coined as ‘seizure music’ is a heady cocktail of sounds that rips apart dubstep, electro, drum and bass and moombahton and fuses them back together into ferocious club tracks. This energy and excitement is wholly evident in the four tracks that make up ‘Rage Valley’. Diving in at the deep end, the EP kicks off with eponymous lead track ‘Rage Valley’, a relentlessly powerful cut of agitated 4×4 action. Built around the robust kick drum skeleton, a juddering bass line tears through the core of the track crashing into swirling webs of synths on its way. Up next, ‘Centipede’ opens ominously, setting the scene around the predatory vocal sample as it snakes through the undergrowth. It pounces with a razor sharp half step drum pattern and malevolent bassline which in turn glitches and growls viciously. Never ones to be predictable, Knife Party switch it up once again with the riotous ‘Bonfire’. Opening on a rude ragga skank replete with lazers and diving subs, it quickly tunnels into a crescendo as distorted synths tumble into a whirlpool of rapidfire drum breaks and warping bass swipes that lurch like a wrecking ball through the track. Rounding off the EP is ‘Sleaze’, a razor sharp take on moombahton. Driven by the call to arms provided by Mistajam’s repeated shouts of ‘Until they kick us out, people move your feet’, the tight soca rhythm section and taut synth work drive it home. Having spent the last twelve months taking clubs and the internet by storm, they have honed their inimitably chaotic and razor sharp productions to perfection. Now with the release of ‘Rage Valley’, Knife Party prove once again exactly why they are the subject of so much excitement with consummate ease.
http://www.knifeparty.com 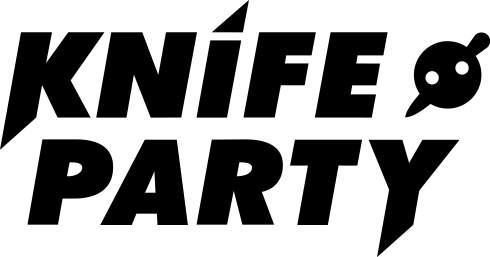 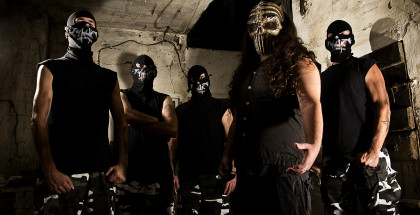 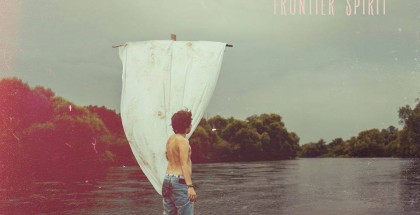 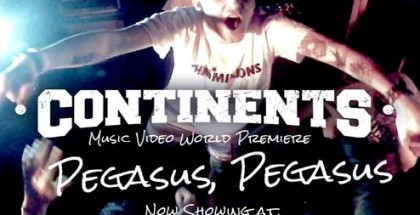 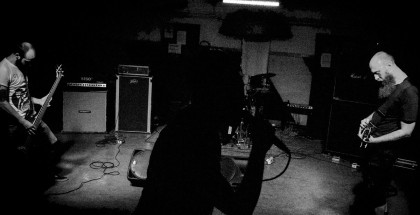