KRISIUN RELEASE NEW MUSIC VIDEO FOR ‘SCOURGE OF THE ENTHRONED’ 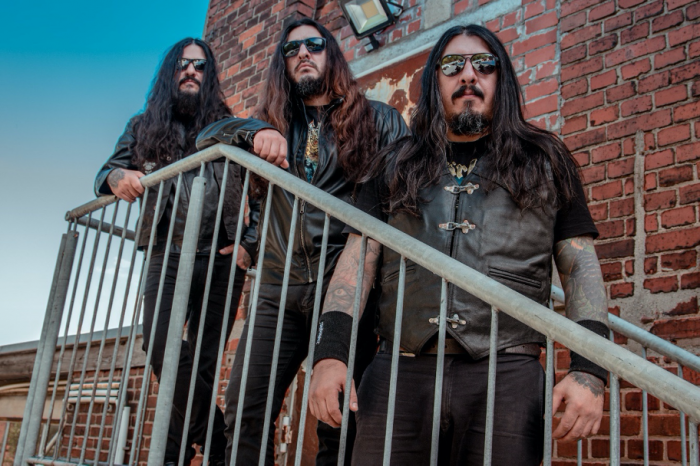 (Ijui, Rio Grande do Sul – August 2021) – Brazilian Death-Metal-Heavyweights Krisiun release a brand-new video for the title-track of their recent album ‘Scourge Of The Enthroned’. To celebrate the release the band have also just announced resigning to Century Media Records after successfully releasing 9 albums together and being on the label for over 20 years. Philipp Schulte, Vice President Century Media comments, “We are very happy to announce the extension of our cooperation with Krisiun. Century Media Records and Krisiun are working together for more than 20 years. We are grateful for the trust that Max, Alex and Moyses have put in us, and looking forward to many more years as their label home.”

Furthermore, Krisiun confirmed that they are going to join Deicide on their 2022 tour throughout Europe and that they are working on a new album with full force for the next year. “The time has come, we are honored to announce that we are finally back on the road over Europe and UK as direct support to the mighty Deicide, the tour is also graced with the female force of Crypta. We are now working hard on the new material. It’s coming out as brutal as fast as it’s ever been. The new record should be out right prior to the tour. It has no name yet but the songs are surging in full throttle. Storm is coming. 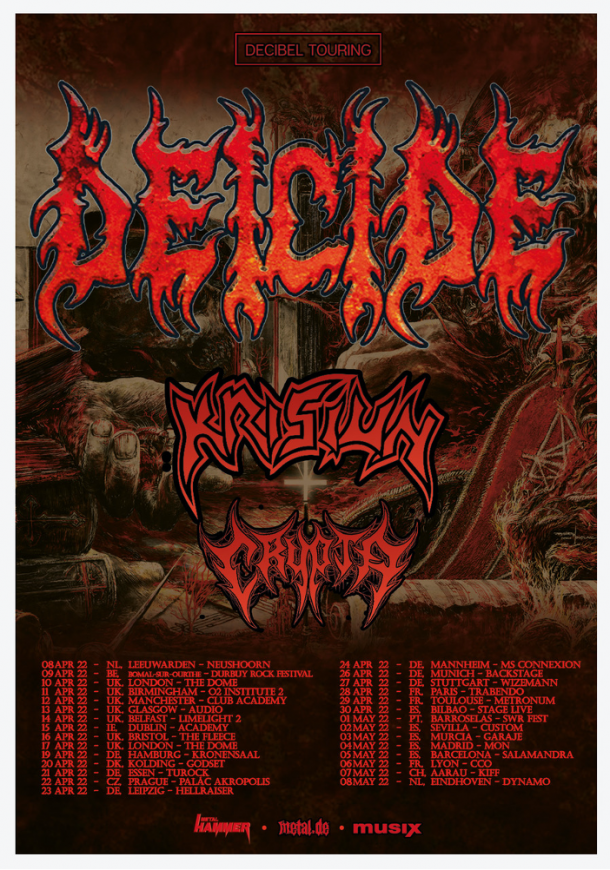 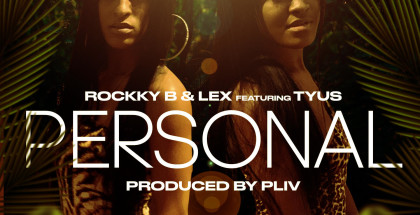 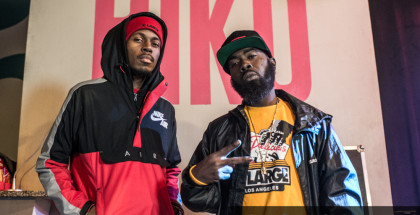 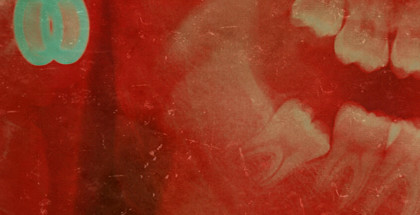 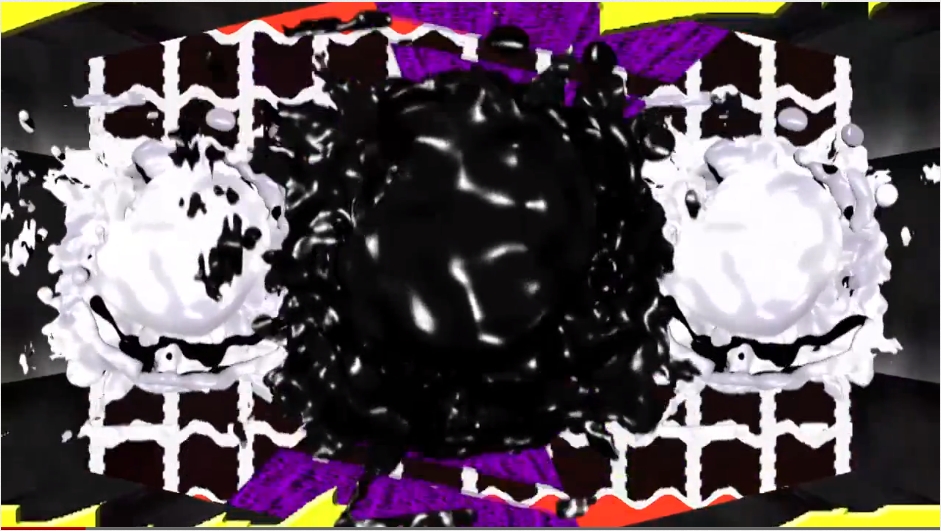