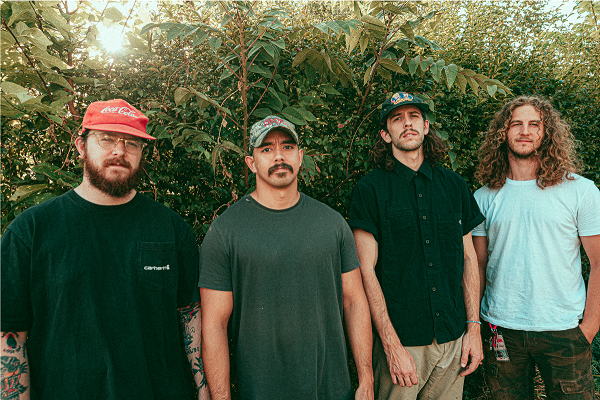 Kublai Khan TX will release their new EP ‘Lowest Form Of Animal’, on April 1st via Rise Records. The band has shared the all out moshfest ‘Loyal To None’.

“‘Loyal To None’ is loyal to no one” says singer Matthew Honeycutt. “When trust comes with tragedy and loyalty leads to heavy losses. We are once again blueprinting our interpretation of Texas chaos. To those who remain loyal, walk the world. To those you don’t, die a thousand deaths”. 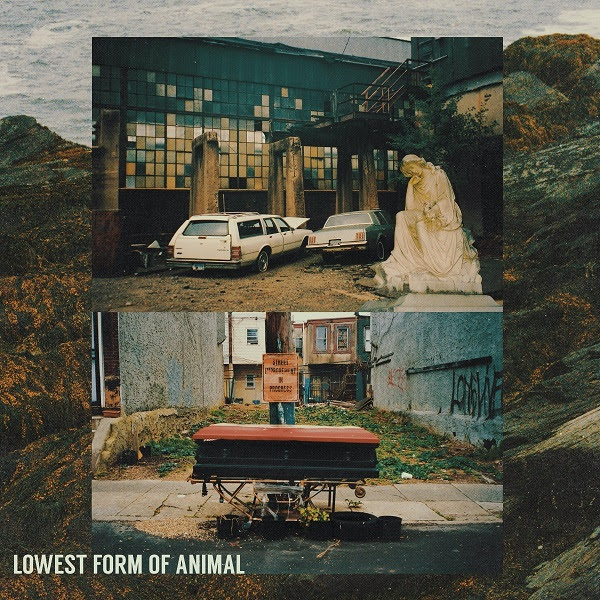 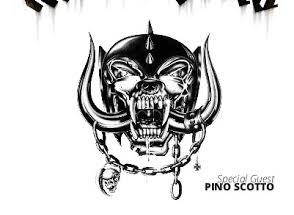 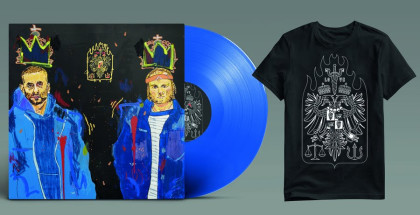 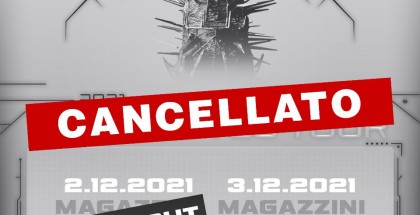