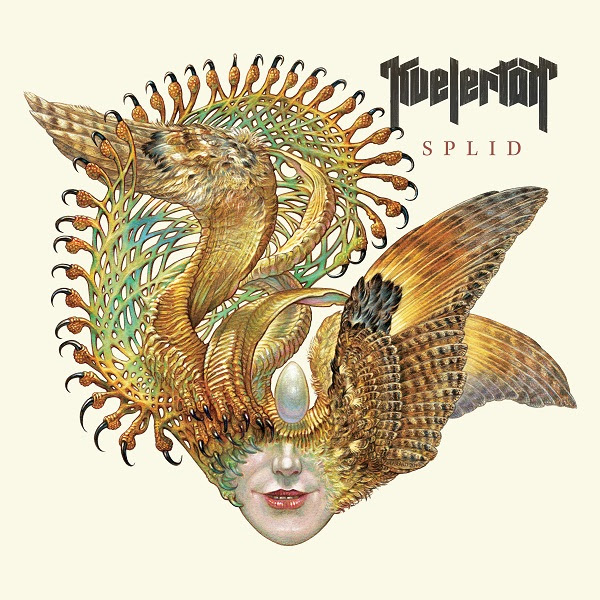 Rise Records is pleased to announce the signing of Norwegian band Kvelertak. The band will release their long awaited, fourth studio album ‘Splid’, on February 14th, 2020. The record will be the first from Kvelertak since 2016′s ‘Nattesferd’ and is their first album featuring new singer, Ivar Nikolaisen, who joined the group in 2018. The band has just shared brand new song ‘Bråtebrann’.

Kvelertak comment: “We are very excited that our new album ‘Splid’ will be released through Rise Records and we look forward to being a part of the Rise family in the coming years. ‘Splid’ (“discord” in English) is a deep dive into western gluttony, our own stupidity, and the abyss of the earth”.

“Working with Kurt again has been amazing and we’re extremely happy with the production” the band continues. “We’ve pushed ourselves to the edge this last year – musically, physically, and mentally. The result is one hour of catchy riffs, punk rock, and heavy metal influenced by a world in discord to accompany our way towards Ragnarok”.

Known for previous albums being entirely in Norwegian, ‘Splid’ includes a couple of tracks in English, including the song ‘Crack Of Doom’” which features guest musician Troy Sanders of Mastodon.
In March 2020, Kvelertak will in Europe for headline shows. Check the dates below! 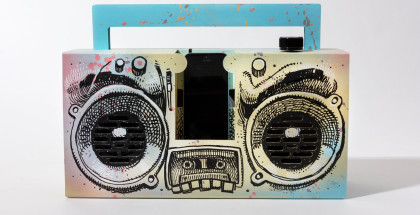 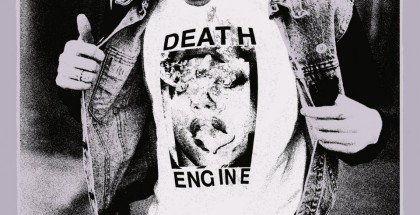 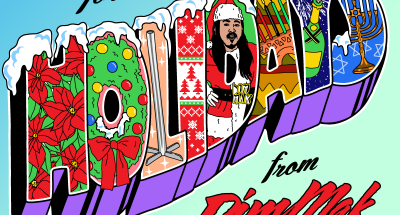