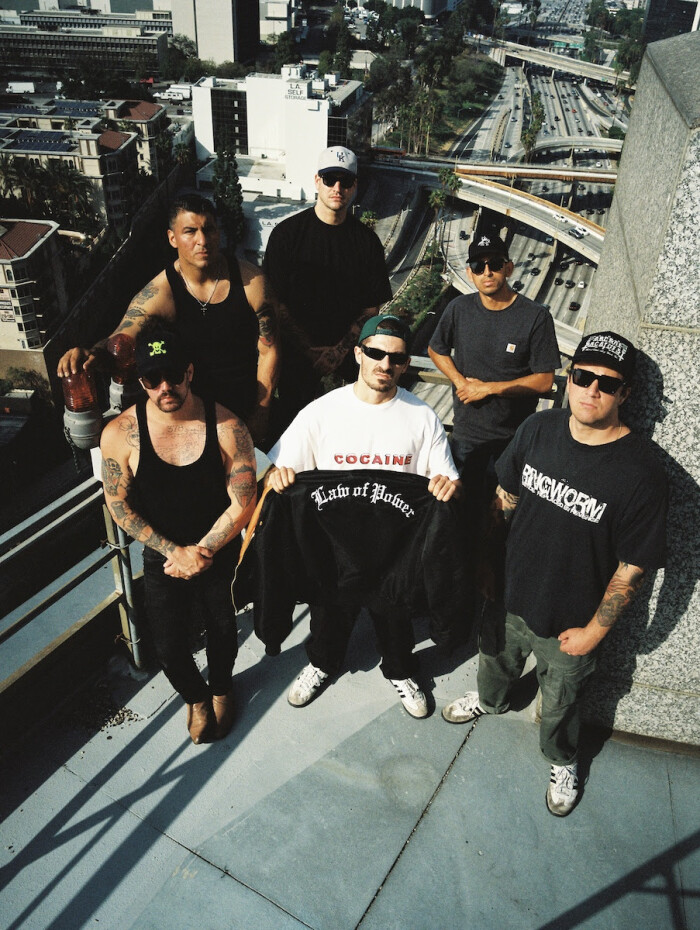 Bursting out of the Los Angeles hardcore scene, Law Of Power make music that gives you a glimpse into the plight of their everyday reality.

The band shares their new EP ‘Born Into War’, out on Flatspot Records. Recorded over just three days with Taylor Young (God’s Hate) and mastered by Nick Townsend at Infrasonic Sound, the EP hits with an intense amount of brutality in its six-minute run time. The band draws from the direct approach of their influences like Blood For Blood and Sheer Terror, while providing a fury of guitar riffs and gang vocals. The lyrics center around experiences with drug addiction and the violent cities they grew up in. With the release of ‘Born Into War’, Law Of Power is touting the pack of real deal, no gimmick hardcore. The band has also announced a record release show on November 26th in San Fernando, CA at The Midnight Hour alongside a reunited Donnybrook!, Piece By Piece, Section H8, and Bliss. 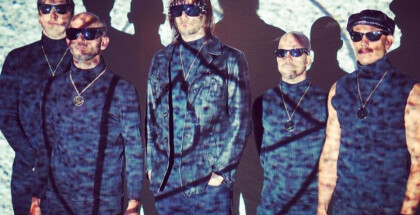 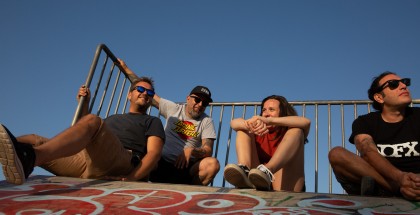 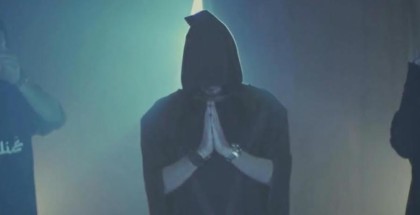