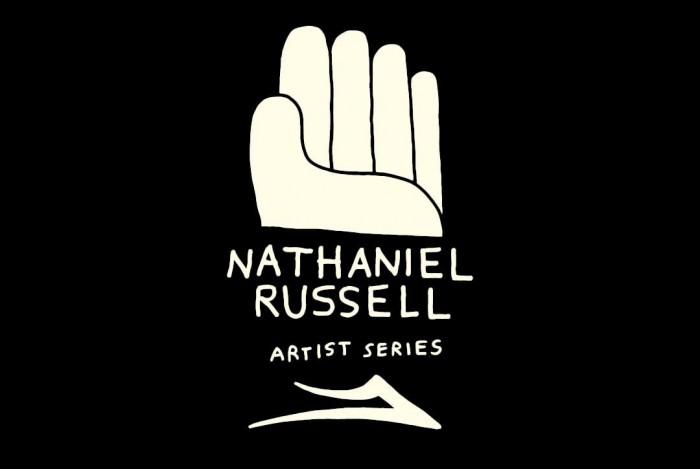 Nathaniel was born and raised in Indiana. After college, he spent several years in the San Francisco Bay Area making posters, record covers, and woodcuts.

He returned to his home city of Indianapolis and now spends his time creating drawings, fake fliers, bad sculptures, wood shapes, and music. His work is regularly shown around the world in both traditional galleries and informal spaces, usually surrounded by an expanding list of friends, collaborators, and like-minded folk. He frequently returns to his second home of California to work with friends on projects as varied as murals, print workshops, and backyard musical performances. Nathaniel‘s artist collection consists of a custom Manchester, Owen, and Telford Low, and also features an entire apparel line of tees, hoodies, socks, a hat and skate wax. 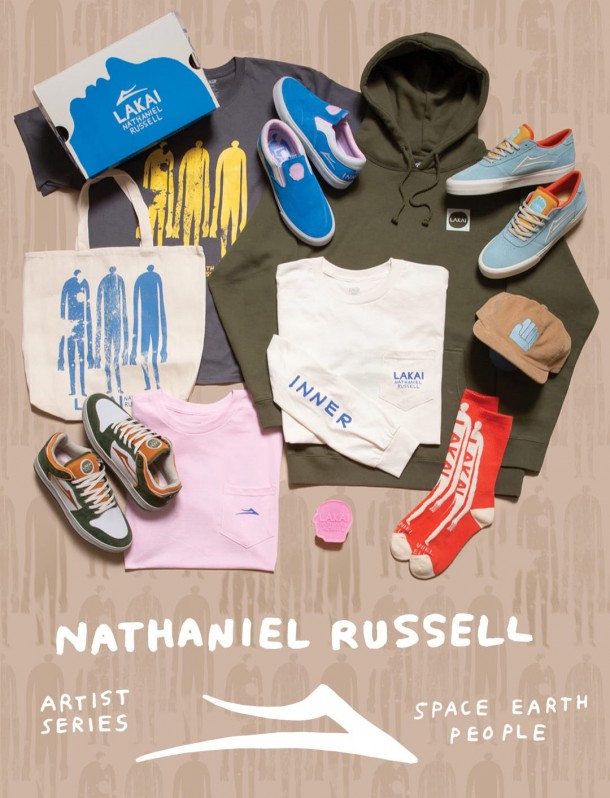 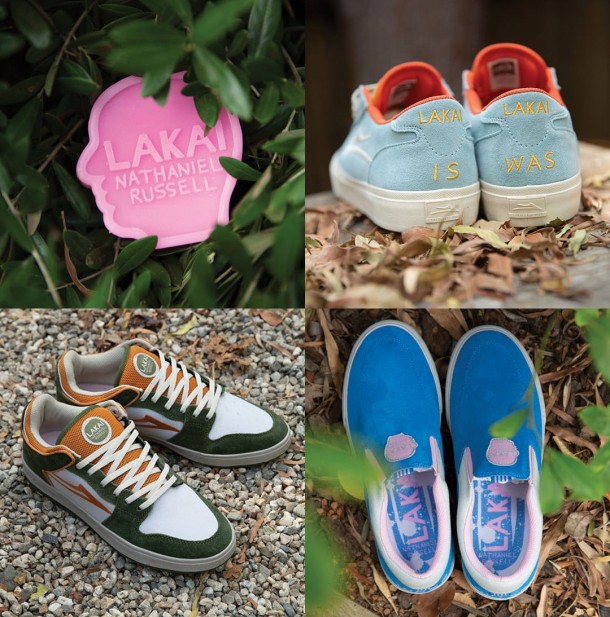 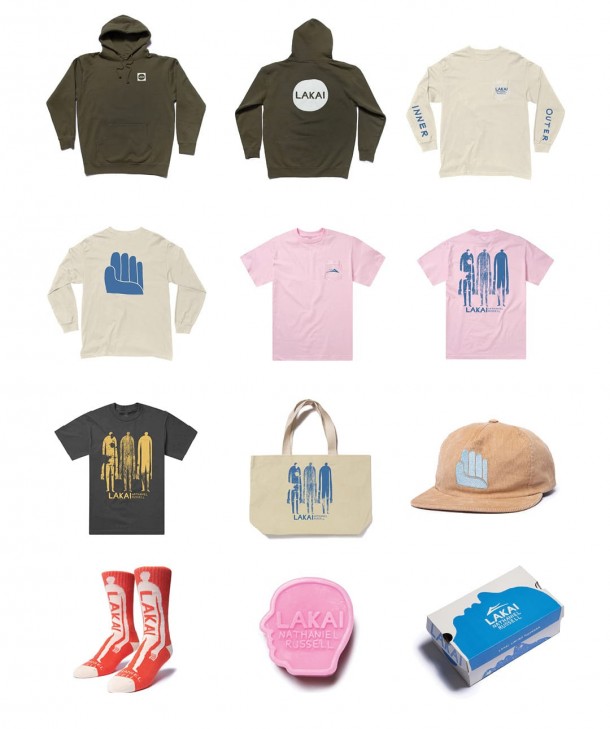 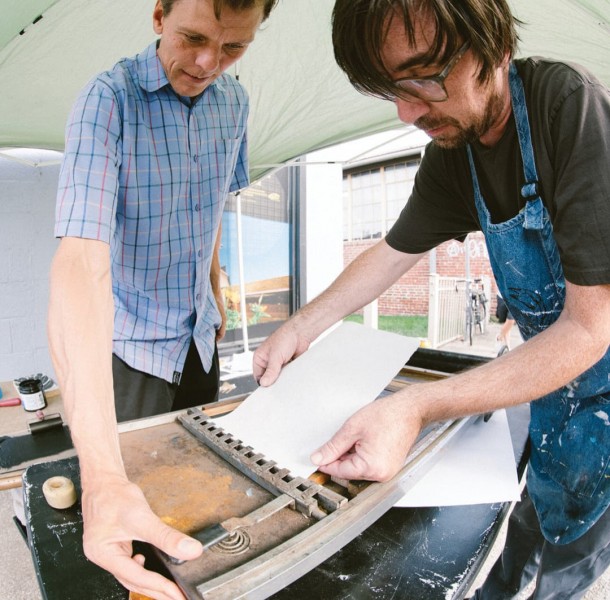 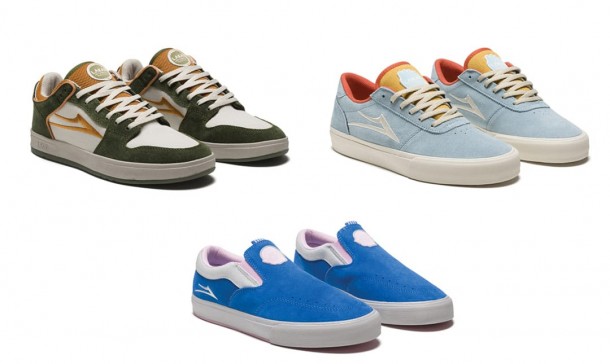 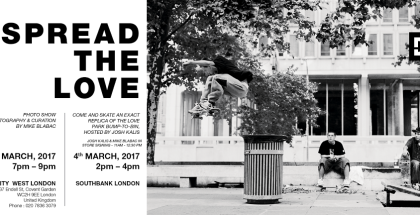 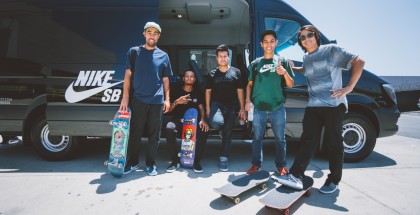 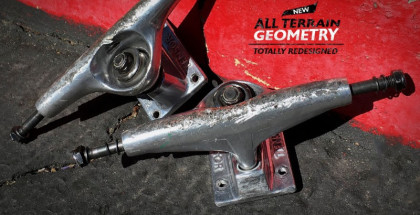 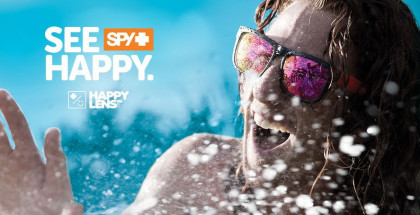