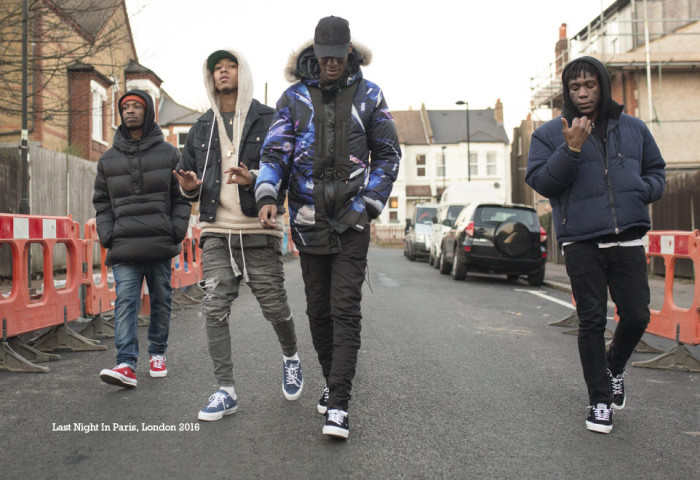 There is very little “traditional” about Last Night In Paris.

Hailing from Catford, South London, this multi-disciplinary artist collective has risen through the ranks of the underground on their own terms, earning respect and admiration for their broad and atypical approach to music production and promotion. Last Night In Paris have already starred in and self-produced a series of horror-themed music videos so visually striking they could give the major labels a run for their money. With that in mind, Highsnobiety headed out onto the streets of suburban London to see what would happen when these talented individuals met a shoe that matched their own renegade persona: the Converse One Star. 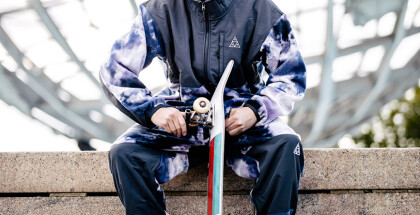 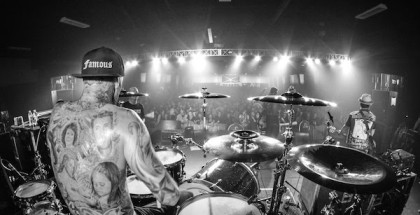 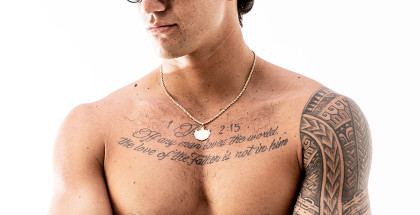 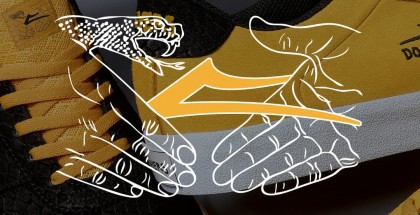