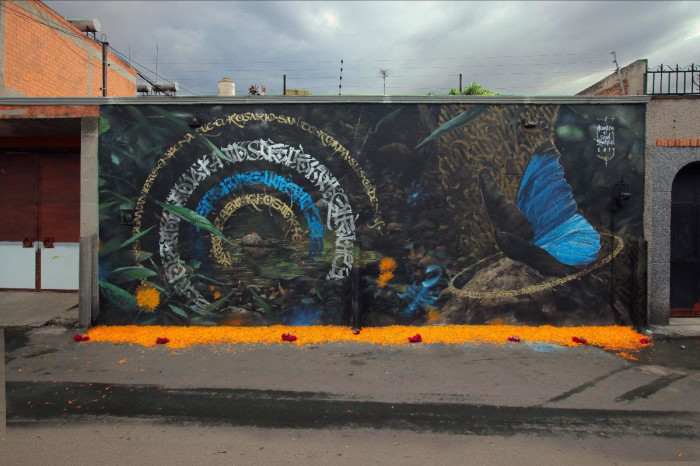 Said Dokins latest wall in collaboration with Mantra for Urbana MX celebrating the day of the dead.

November is the month when death is celebrated in Mexico, people have parties, offerings, ceremonies and rituals that are part of our deep-rooted tradition. This year Mantrarea and Said Dokins made an offering for the dead in a traditional neighborhood in Mexico City, named San Juan Tlihuaca, which in Nahuatl means “place where the black is kept”, a place of great tradition where the community get together with musicians, pre-Hispanic dancers, people characterized as skeletons and natives. The festivities are led by the animeros of the graveyard, a group of locals that carry out a series of
processions to create a great collective offering. 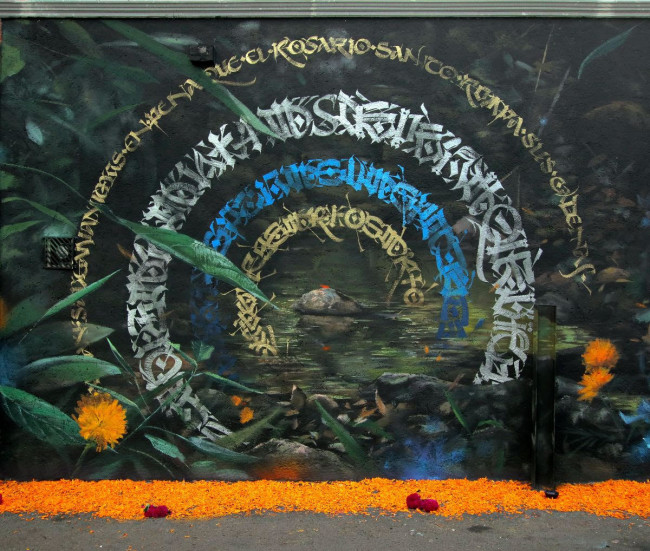 Their contribution to that offering was a mural that represents our finite nature and that refers to the encounter between past and present, when the souls of the ones that are gone come back from the underworld to meet us. Thank you very much to the neighborhood of San Juan for your hospitality, to the only animeros left in the city and to Urbana MX, who made this intervention possible. 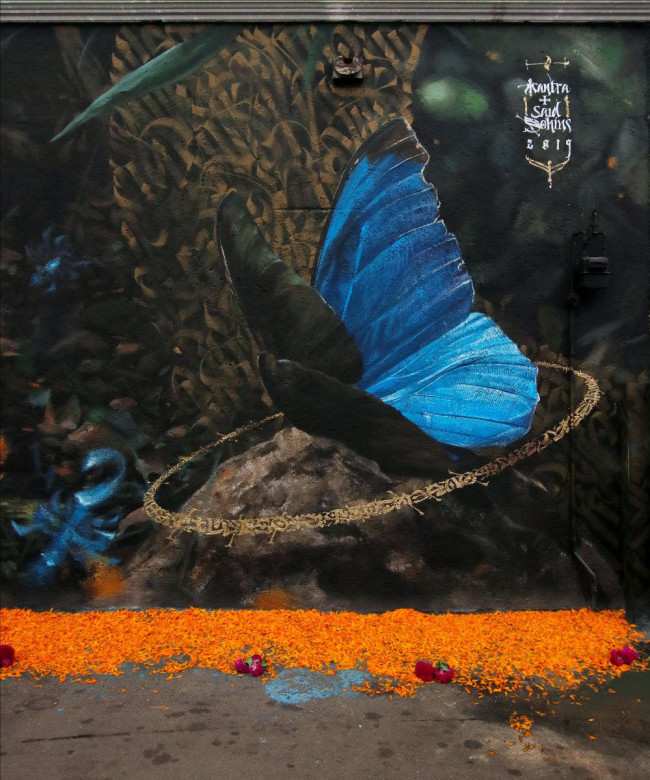 Vans x ‘The Nightmare Before Christmas’ 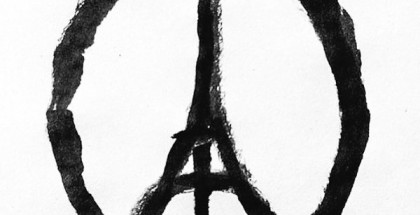 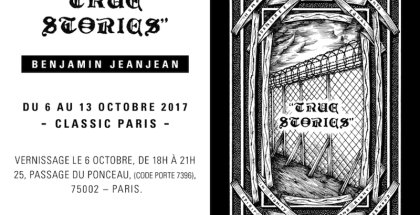 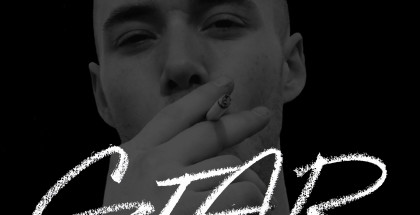 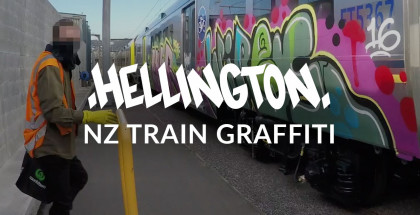