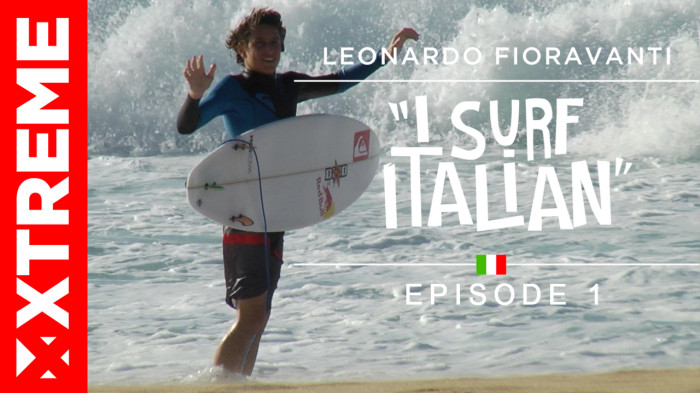 Follow one of the best young surfers in our new webseries of 6 episodes.

Leonardo Fioravanti – 2013 ASP European Junior Champion. At only 16 years old, the Italian Leonardo Fioravanti, is one of the best junior surfers in the world and has the personality to match. Leonardo has travelled the world surfing perfect waves, speaks four languages fluently and is definitely an upcoming star in the discipline. During these short episodes, you’ll discover his lifestyle, influences and goals after being the 2013 ASP European Junior Champion…one episode out every wednesday…check the first episode out today here: 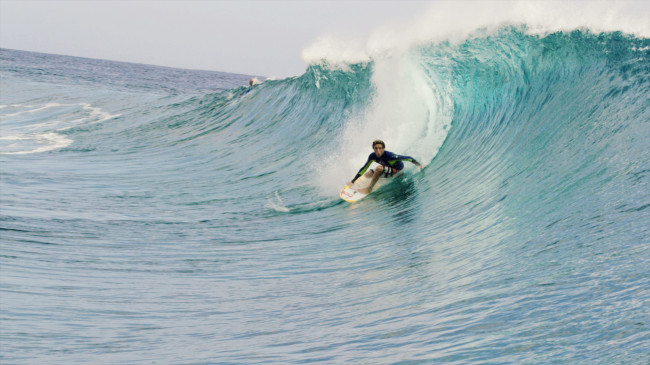 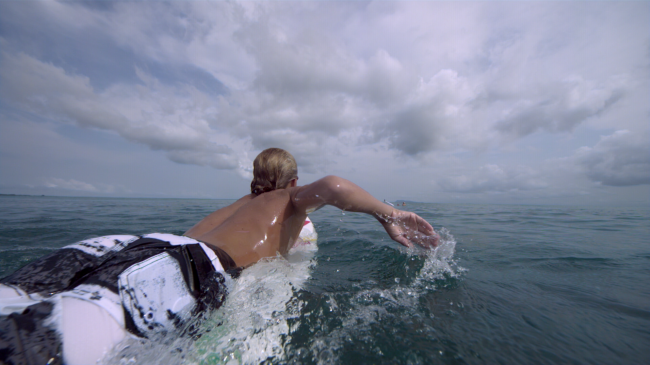 Founded in 1994, XTreme Video is the leader in extreme sports content distribution in Europe. Thanks to a longterm partnership with Youtube, XTreme Video now produce, curate the largest action sports network on internet. Discover the XTreme Video – Original Programming on our Youtube channel: XtremeVideoYoutube 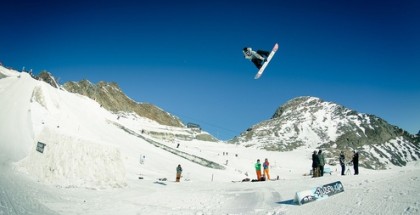 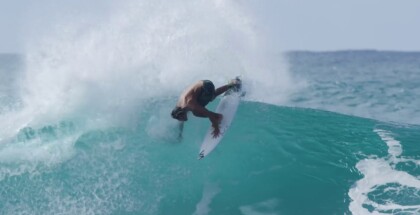 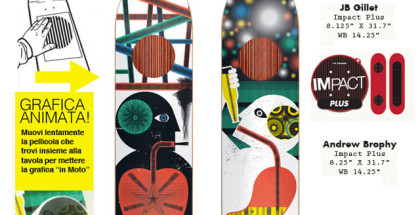