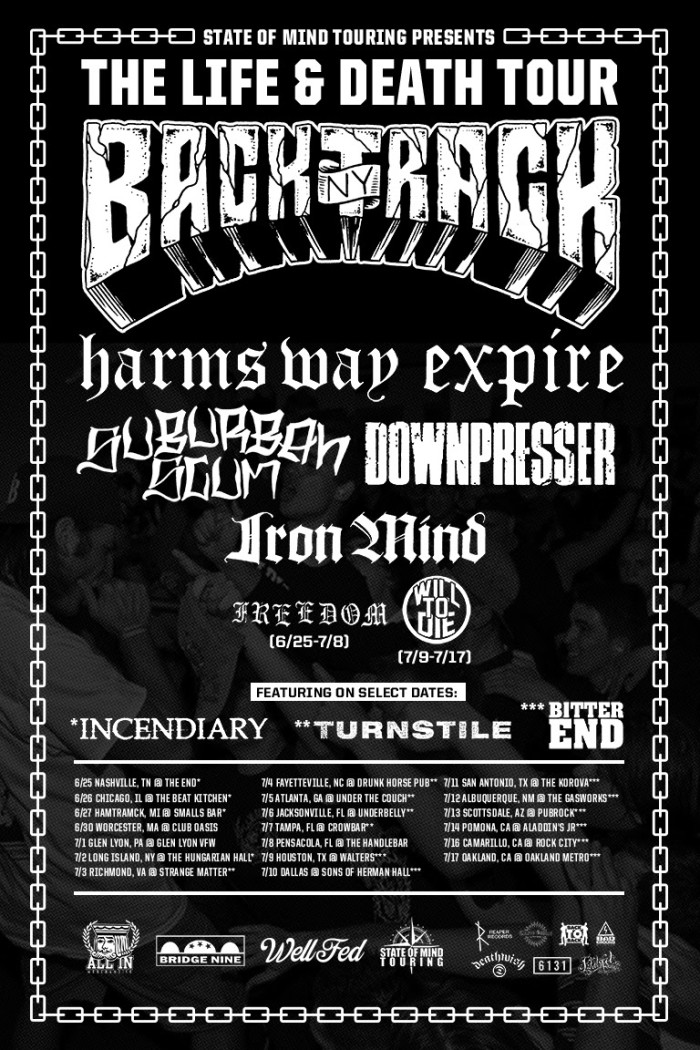 Some of hardcore’s heaviest hitters are teaming up for the Life & Death tour this summer. Headlined by New York’s Backtrack, support bands include Harm’s Way, Expire, Suburban Scum, Downpresser and Iron Mind who are all on the entirety of this U.S. tour. Freedom and Will To Die will split opening duties on the front and back halves of the run. The Life & Death Tour will feature regional guests each week, with Incendiary covering the first week, Turnstile the second, and Bitter End the third week and a half. Check out the full tour routing below. The Life & Death Tour will be the main event of Summer 2014 with this unstoppable lineup. Also, new albums are on the horizon from Expire and Iron Mind and recent releases from Backtrack, Downpresser, Harm’s Way and Incendiary have surfaced over the last year. This tour will also serve as exclusive shows in the area for many of these bands. Stay tuned for more details and ticketing info coming soon.

Memories Of A Dead Man ‘Ashes Of Joy’ 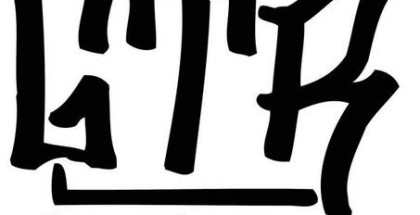 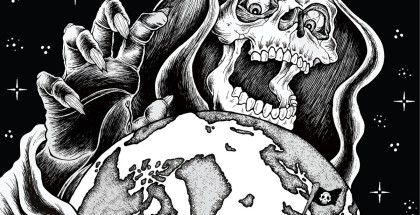 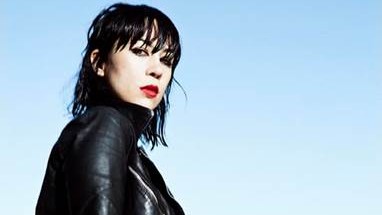