An original way to celebrate the passed twenty years since the release of legendary first album ‘River Runs Red’. The Life Of Agony, originating in Brooklyn – New York back on the map with this new live recorded in Brussels during one of their two sold out live! We trade few words with Sal, drummer of the band, to tell us what’s new with Life Of Agony.

SD: How was born the idea to make a new live album around the leggendary ‘River Runs Red’, and why Brussel and not New York City or another city?

Sal: It just worked out that way with the timing and organization of the whole crew involved in the dvd making. Besides our shows in Belgium are always huge and it was an amazing show that night.

SD: Could you tell us more about your relationship with I Scream Records? How did you arrive at I Scream and what happened with Roadrunner Records?

Sal: So far it seems good with I Scream, they are really behind the band and still believe in LOA.

Sal: We are not hardcore never was, although we are friends and respect the bands in the hardcore scene. I do believe we had a lot to do with the scene and influencing the bands that came out of NYC.

SD: Do you have another occupation besides the music? What’s a normal day for a LOA’s member?

Sal: I personally do everything I can to stay busy. I have a new album coming out by my new band A PALE HORSE NAMED DEATH, I work sometimes as a Rigger for the entertainment industry, Fix my house and do all the other things average people do.

SD: How much New York City influenced your sound and songwriting? You toured with artists like Ozzy Osbourne, Korn, Limp Bizkit, System Of A Down which are basically from the West Coast, have you ever thought to move there to improve your “music business”?

Sal: For me it was Carnivore that influenced my playing style and the result of me forming Type O Negative with Peter Steele and learning from him. I never cared for the west coast style.

SD: Did you follow personally the mix session of this album? What you can tell us about the experience with Joey Z?

Sal: We pretty much let Joey have at it and do his thing with it. He worked hard on it and it shows.

SD: What do you think of the political situation of the United States in 2010.

Sal: Hate it. Controlled by big corporations and its all a lie.

Sal; It’s an even tougher business, american fans are so jaded and have the attention span of a 2 year old to anything new. America thrives on farm fed music on tv and just follow the herd like sheep.

SD: What are the next steps for Life Of Agony?

Sal: Well we are gearing up to tour Europe in Aug 2010. As far as a new album I do not know. I know that we are running out of time if we choose to continue with out a new album down the road. But it’s complicated, and sensitive when we try to work on a song so it’s baby steps to arrange. Hopefully we can put something out eventually even if it’s a 2 song sampler just to tease the fans that there may be a future for a new Life Of Agony record. 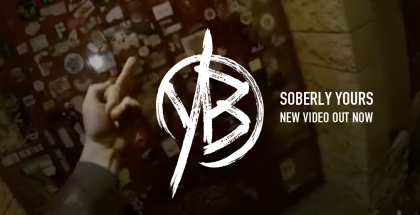 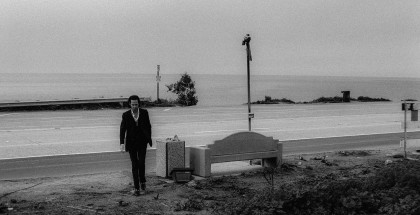 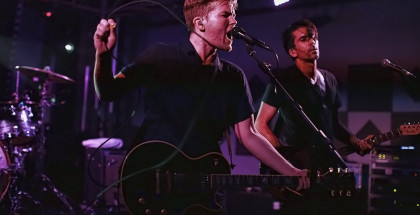