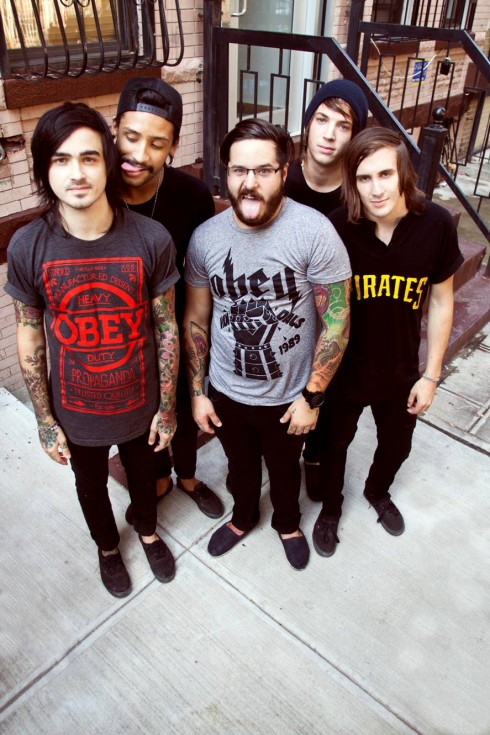 Columbus, OH’s Like Moths To Flames (Rise Records) have regrettably been forced to bow out of their run on this fall’s IGNITOUR which they were to begin on September 2nd. The band has released the following statement:
“Due to the departure of our bass player, Aaron Douglas, combined with a delay in the studio completion due to Hurricane Irene, we regret to inform everyone that we will have to drop off the upcoming IGNITOUR with Ice Nine Kills and An Early Ending. We apologize for any inconvenience this may cause you, but without a solid lineup, we don’t want to disservice our fans in any capacity. We are going to finish up at the studio, head home and prepare for our two upcoming fall tours: Close Your Eyes/The Color Morale tour and then Thrash and Burn. We’re super stoked on how our record is turning out and can’t wait for you guys to hear it. We’re working on a plan to release a few tracks prior to our November 8th release date”
Like Moths To Flames has also announced a change to the lineup in the wake of Douglas’ departure. Eli Ford (ex-My Ticket Home) has joined the band and will take on guitar duties while Aaron Evans will move from guitar to bass.
www.riserecords.com 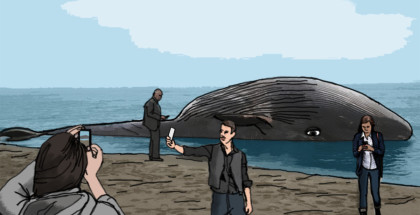 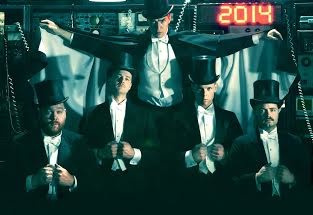 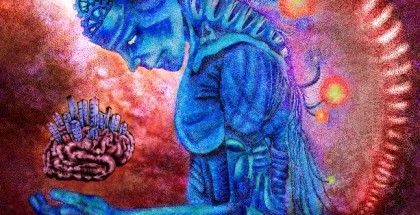