LISTEN TO ‘FEAR OF FAILURE’ – THE NEW ALBUM FROM MALFUNCTION 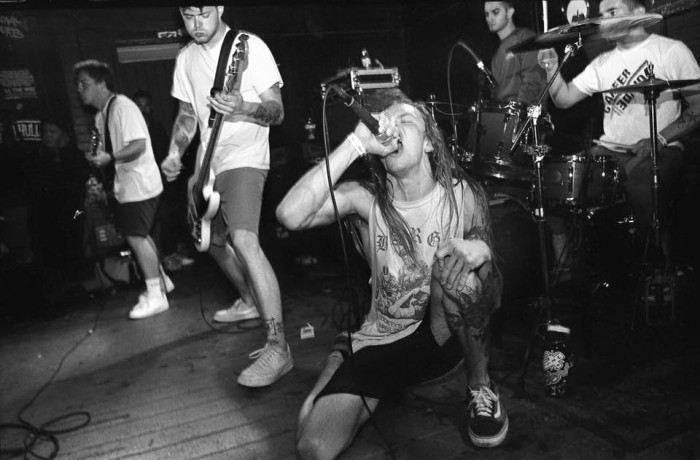 “Buffalo [NY] gave us the likes of Buried Alive, Snapcase and Every Time I Die, and now they’re giving us Malfunction.”

Buffalo NY’s Malfunction are getting ready for the release of their new full-length ‘Fear Of Failure’ on November 20th. Recorded at GCR Recording Studios with Jay Zubricky, mixed by Taylor Young (Nails, Twitching Tongues), and mastered by Paul Leavitt (Turnstile, Darkest Hour), ‘Fear Of Failure’ is a harsh and uncompromising bout of metallic hardcore. The band’s first proper release in three years after touring extensively with the likes of Bane, Turnstile, Backtrack, and Harm’s Way shows them progressing considerably, adopting a loose and raw yet thoroughly heavy strain aggressively exorcising the demons of personal anxieties and volatile relationships. The quintet formed in 2011 and wasted little time getting music out to the world with their ‘Locals Only’ demo, followed by an appearance on the ‘Bad Meets Evil’ compilation. This soon led to them getting picked up by upstate hardcore standby Reaper Records, who released their ‘Finding My Peace’ EP in 2012, with the band issuing a cassingle in the summer of 2013 (all the while touring the country to get deserved widespread attention). ‘Fear Of Failure’ will thus mark their first batch of new material in over two years. One week following the release of ‘Fear Of Failure’, Malfunction will embark on a North American tour with Terror, Code Orange and others: 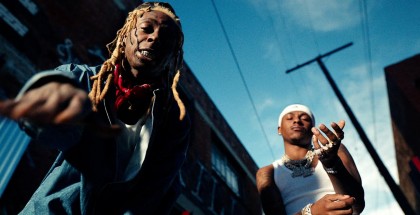 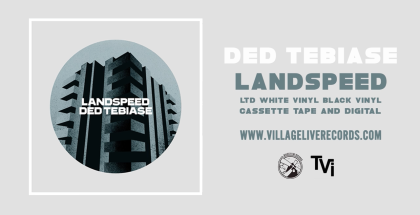 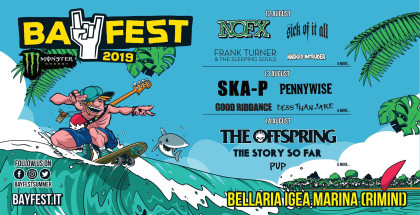