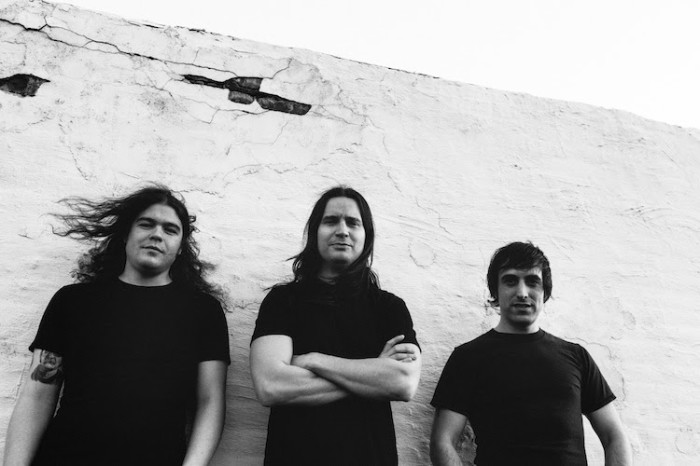 The band just wrapped up a string of east coast tour dates supporting Dillinger Escape Plan last week, and premiered several tracks from the new album along the way. Mutoid Man, which also features Ben Koller (Converge, All Pigs Must Die) on drums and Nick Cageao on bass, have quickly established themselves as one of the dominant new power trios in the world of heavy music. Mutoid Man was initially meant to be an exercise in flexing the creative chops outside of the members’ other projects. But if their debut EP ‘Helium Head’ proved that this musical diversion was serious business, ‘Bleeder’ confirms that Mutoid Man are an imposing force regardless of their pedigree. Written in concentrated flurries between their other musical duties, ‘Bleeder’ exudes the short bursts of manic energy that typified their creative process. There is no time to sit and ponder the bigger picture, no reason to search for subtlety—once the album launches into the first riff of ‘Bridgeburner’, there is no surrender, no apologies, and no relenting until the final crash and chug of the closing title track. Clocking in at just under half-an-hour, ‘Bleeder’ seizes upon the same concentrated ferocity of classics like ‘Reign In Blood’. And with songs as good as these, ‘Bleeder’ is sure to become a classic in its own right. 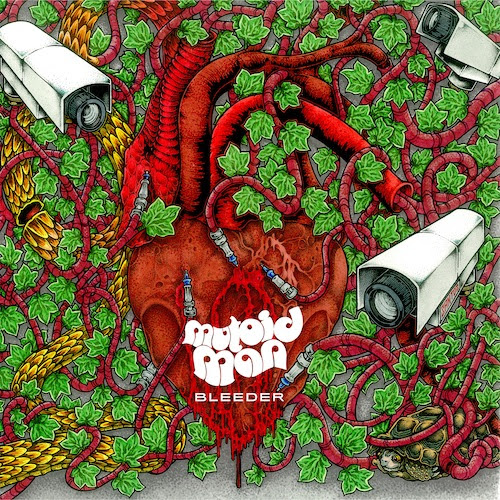 Loud Boyz premiere new ripper ‘I Am The Night’ 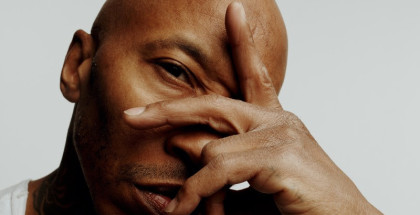