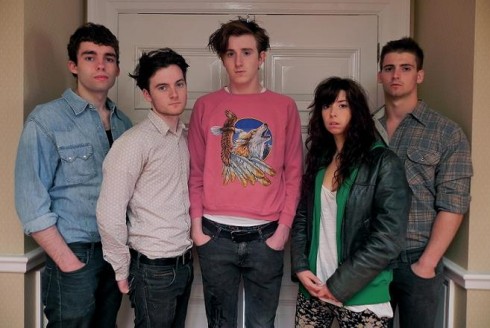 ‘The John Wayne’ is the debut release from Dublin’s youthful new purveyors of experimental rock, Little Green Cars. ‘The John Wayne’ is accompanied by B-side ‘Glass Case’ and is to be released on July 25th through Young and Lost Club, the label that brought you early releases from the likes of Bombay Bicycle Club, Noah and the Whale and Everything Everything.Little Green Cars – Stevie Appleby (vocal & guitar), Adam Little (vocal & guitar), Donagh Seaver O’Leary (bass guitar), Dylan Lynch (drums) and Faye O’Rourke (vocal & guitar) formed almost three years ago and have been playing recording ever since. As calling cards go, ‘The John Wayne’ is an impressive introduction to a band with an arsenal of ideas and sounds bubbling under the surface. Produced by David Kosten (Everything Everything, The Guillemots and Bat for Lashes), ‘The John Wayne’ is a rhapsodic love song dedicated to both a beautiful American teen and a makeshift drum kit. After a failed attempt to gain entry to a nightclub and win the affection of his American dream, Stevie returned home to make a song about it. Sound restrictions in his building meant drums were out, so he recreated a drum kit out of cups, pans and called the drum kit ‘The John Wayne’ a reference to cult classic ‘The Quiet Man’ starring John Wayne. The multi-voiced, elemental chorus is layered like the Mamas and the Papas singing for their lives, and gives the impression of a young band wonderfully uninterested in the latest zeitgeist sounds. B-Side ‘Glass Case’ further highlights the bands skill for crafting challenging and intricate compositions, as it threads together minimal guitar lines with complex percussion and the urgent, impassioned vocals of blue eyed youth. Little Green Cars’ blend of eccentricity and accessibility is a sound of uncommon and uncharted depth.

DC Pop Up Gallery a Berlino

In Flames – numeri 1 in Germania! 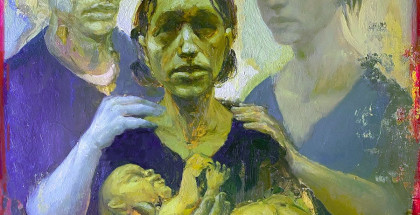 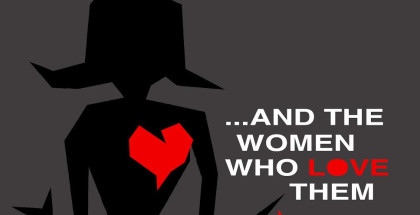 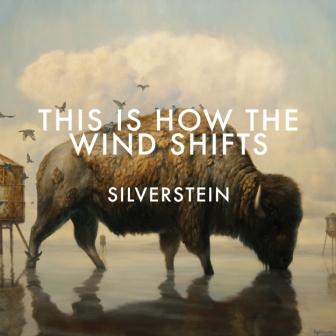 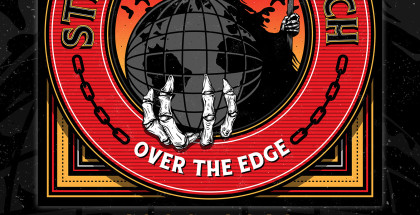