Vancouver punk act Living With Lions is set to release their sophomore album, ‘Holy Shit’, on May 17 via Adeline Records. The provocatively titled album embraces the vivacity of punk rock and features anthems of regret, frustration, longing, and triumph. The music video for ‘Honesty, Honestly’ premieres today on Alternative Press TV. The five-piece collective is in the midst of a North American tour alongside a mixed bag of acts including The Wonder Years, Fireworks and Such Gold, and they are already confirmed to perform at The Fest 2011 hosted by No Idea Records. (Please see below for list of dates.) With confirmed releases in Canada (Black Box), Japan (Ice Grills) and anticipated releases in Europe and Australia, the world is embracing Living With Lions. “These songs are about real people and situations that we’ve had to deal with,” says guitarist Chase Brenneman. “It’s something people can definitely relate to on their own level.” Since 2007, Living With Lions has remained a front-runner of the punk-rock genre with accolades including Alternative Press’ 100 Bands to Know for 2010. Their exciting sound continues to evolve following the departure of two founding members. The remaining members, Chase Brenneman (guitar/vocals), Landon Matz (guitar), and Loren Legare (drums), recruited long time friends Stuart Ross (vocals) of Lowtalker and Bill Crook (bass/vocals) to round out the lineup. The band has emerged rejuvenated, refocused and purely motivated.

Roger Miret & The Disasters in Italia 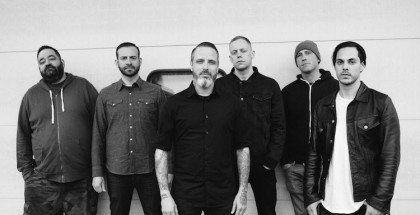 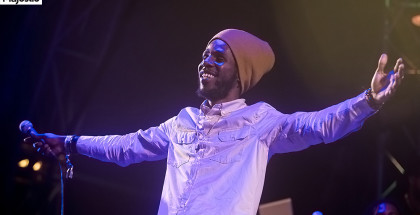 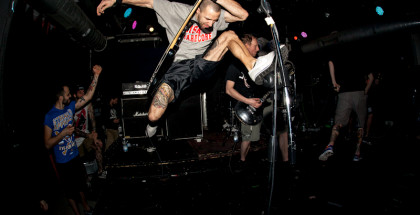 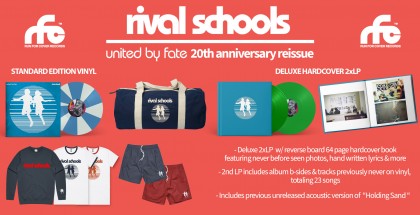